There was big news about famous comedian Raju Srivastava on Wednesday. In fact, during the workout in the gym on Wednesday, he got cardiac arrest and due to this, he has been admitted to AIIMS. At the same time, his condition is critical. However, according to sources, he has been put on a ventilator after angioplasty. Uttar Pradesh Chief Minister Yogi Adityanath spoke to Raju Srivastava's wife over the phone and assured her of all possible help.

In fact, CM Yogi has instructed the officials to help Raju Srivastava in every possible way. Let us tell you that Raju Srivastava suddenly had chest pain during a workout in the gym on Wednesday. He was then taken to the hospital. Raju Srivastava, who stayed in a hotel in Delhi, was working out in the gym on Wednesday. However, in the meantime, he had severe chest pain and fell on the treadmill. After this, he was immediately admitted to AIIMS, where he is undergoing treatment in the cardiology department. At present, a team of doctors is constantly monitoring him.

Sources said Raju's condition remains critical and he needs medicines as well as prayers. Let us tell you that Raju has many blockages in the arteries of his heart and since the news of Raju's illness come out, there is disappointment among his millions of fans and everyone is praying for his well-being. 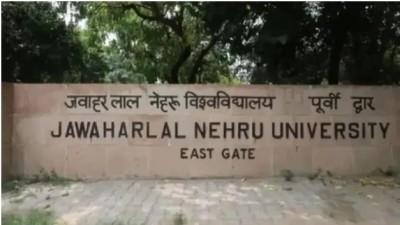