UGC NET Exam 2021:Cyclone Jawad (jawad cyclone) is expected to wreak havoc in Odisha and Andhra Pradesh. Due to jawad, the UGC NET Examination (UGC NET Exam 2021) has been postponed till December 5th. Let me inform you that the examinations for three towns in Orissa and two cities in Andhra Pradesh have been postponed. Furthermore, it has been confirmed that the examination would be held elsewhere in accordance with the timetable. The new timetable will be provided at a later date. According to recent reports, the NTA would shortly post the revised test timetable on the official website ugcnet.nta.nic.in.

According to a notice issued on December 3, 2021 regarding the UGC NET 2021 examination, a Red Alert of Cyclone JAWAD was issued on December 4, 2021 in Odisha and Andhra Pradesh, and the examination has been rescheduled only in three cities in Odisha and two cities in Andhra Pradesh; the examination will be held elsewhere according to the pre-determined schedule. Before approaching the Jawad Storm (jawad cyclone) towards the shores of Orissa and Andhra Pradesh, the NDRF has prepared 64 teams to cope with the emergency scenario.

Some parts of West Bengal are also expected to be affected by Cyclone Jawad. The storm is said to be causing damage at some places in the entire district of Odisha before moving out of the Bay of Bengal. Alerts are on in view of the threat. 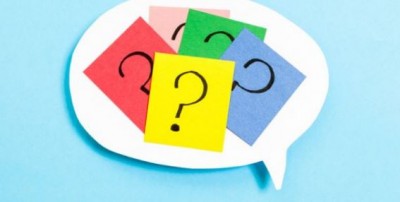 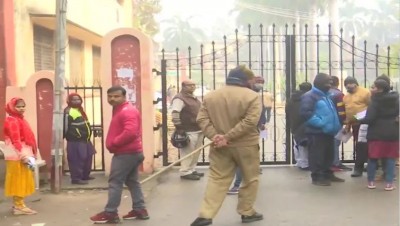 Recruitment for more than 700 posts for graduates, apply soon