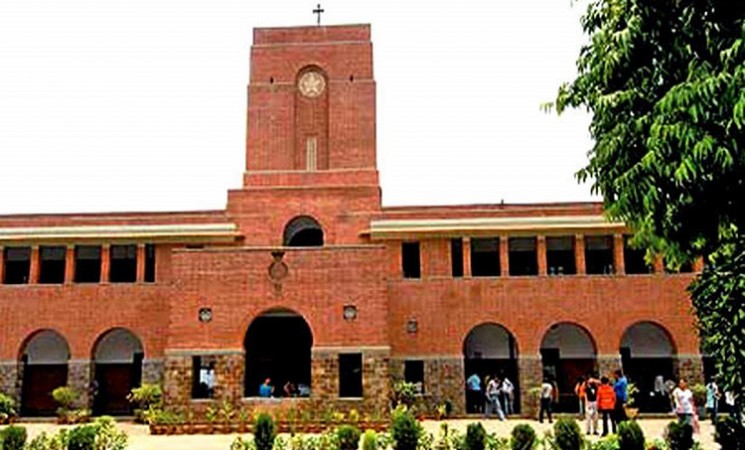 The court has given St. Stephen's College, Delhi University (DU), and the University Grant Commission four weeks to respond. The date for the hearing has been set for July 6, 2022. Taking interviews where the allocation of marks is left to the subjective satisfaction of the selection committee, according to the petition filed by Advocate Akash Vajpai, leaves plenty of possibility for prejudice and manipulation.

Admission to DU's undergraduate programmes is normally dependent on candidates' intermediate grades, and in recent years, the cut-off for admission to some of the most sought-after universities has remained at 100%. DU has now formed a committee to recommend that admission be done through a Common University Entrance Test (CUET).

Education has become an industry in the country, children have to go to Ukraine to study - Supreme Court