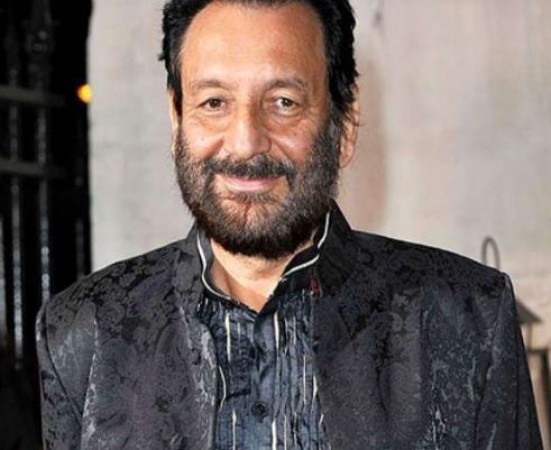 New Delhi: The return of Anil Kapoor starer 'Mr. India' can once again be seen on the screen. Superstar Mr. India is getting support this time with the direction of Ali Abbas. It is also being speculated that Mr. India is coming as a trilogy. Since the director Shekhar Kapur, who brought Mr. India on screen for the first time, got angry after hearing this. He has also expressed his displeasure by tweeting.

Shekhar, while replying to a social media user, wrote, 'Nobody asked me about this film Mr. India 2. I can only guess that the title is being used for a big weekend. They cannot use the story or the characters without the permission of the original creators of the film.' Anil Kapoor, Sridevi, and Satish Kaushik appeared in the lead role in the original 'Mr. India' which came in 1987. Amrish Puri played the role of Villain Mogambo. Both this character and the film became quite famous. The producer of the film was Boney Kapoor.

On Monday, Director Ali Abbas Zafar gave information about Mr. India 2 by tweeting. He also wrote, 'I am excited to partner with Zee Studios for the epic trilogy of Mr. India. An iconic character whom everyone likes so much, I consider it a great responsibility to take it forward. Since I am working on this script. No actor has been selected yet. Casting will be started after the first draft of the script is ready.' According to sources, the temporary name of this film is 'Mr. India 2'. This old one will be seen as a spin off of Mr. India. According to the news, Ranveer Singh can be seen in the lead role in this movie. However, the makers have not made any official announcement yet.