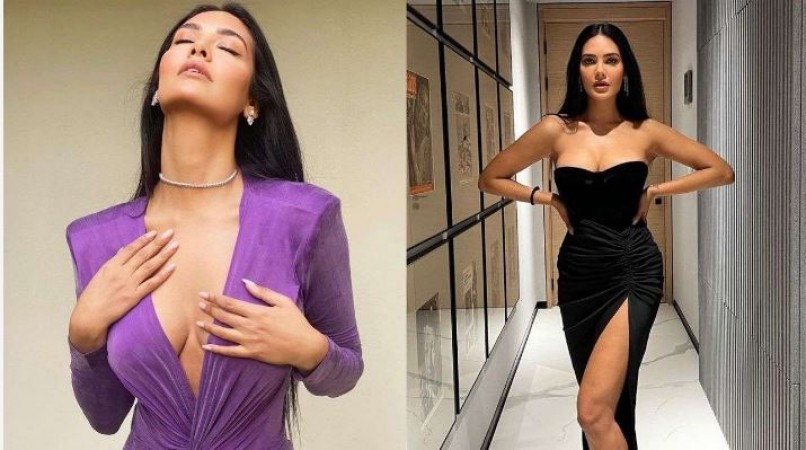 Esha Gupta's new post: Esha Gupta may have kept away from the big screen for a long time. But they are always active on social media. Recently, she has also shared a poison photo on Instagram, in the latest post, she is seen opening the button of the shirt. In the picture, Esha Gupta is seen in black shorts with a pink coloured oversize shirt.

According to media reports, to show the intensity of his glamorous acts, he can be seen posing with the button of the shirt opened. After seeing Esha Gupta's latest post, everyone is drenched in sweat. One is the heat and Esha Gupta's post from above has raised the temperature further. While sharing the picture, Esha wrote in the caption and posted, "Shoot Day. Now he is busy shooting for what. They can only tell him.

Comments on Esha Gupta's photos are proving how much everyone is liking her. This is not the first time that people have been impressed with Esha's look. From time to time, Esha Gupta keeps people aware of such acts. At the same time, if we talk about the work in front of the actress, Then Esha will soon be seen in the film 'Desi Magic'.