Let us know that the Nupur Sharma controversy took such a turn that many Muslim countries summoned the ambassadors of India and registered their protest. The BJP had then suspended Nupur Sharma from the primary membership of the party till the probe was completed. At the same time, Delhi BJP's media in-charge Naveen Jindal was expelled from the party for six years.

What was the Nupur Sharma case:-

Let us tell you that, Mohammed Zubair had created a ruckus of blasphemy all over the world by making the point of a statement of Nupur Sharma. Whereas, in that video of the debate, it is clearly visible that, Nupur Sharma is retaliating. That is, when there were repeated derogatory remarks about the Shivling being made by the Muslim panellist, seeing her adorable being insulted, Nupur Sharma replied by saying, "If you say so, we can also say 'this' on the Prophet." But the issue of the insult to the Shivlinga was completely suppressed and Muslims all over the world were provoked by the Prophet controversy. The Muslims of the country as well as the Islamic countries did not think it appropriate to see from which side the dispute started and who started insulting whose religion before reacting. 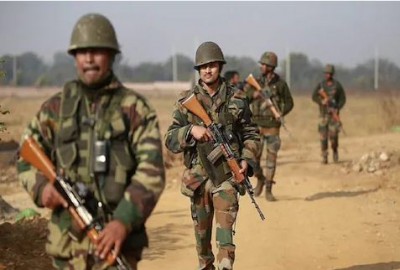