BAGHDAD – Four extremist Islamic State (IS) terrorists were killed in airstrikes in Iraq's eastern province of Diyala on Sunday, according to a security source.

Iraqi aircraft reportedly carried out 14 airstrikes on IS positions and hideouts in the Himreen mountain range in the north of the provincial capital Baquba, about 65 kilometres northeast of Baghdad, based on intelligence reports. According to al-Azawi, four IS fighters were killed as a result of the airstrikes.The airstrikes came as Iraqi security launched a significant offensive in the early morning to hunt down IS terrorists in the Himreen mountain range. The offensive will continue to eradicate IS militants from the hilly area.

According to an Iraqi army statement, earlier in the day, Iraqi security forces, backed by Iraqi aircraft, launched an attack targeted at tracking down IS terrorists, demolishing their hideouts, and seizing the Himreen mountain range.

IS terrorists have up their attacks on Iraqi security forces in the areas they previously ruled in recent months, killing and wounding dozens of people. Since Iraqi forces destroyed ISIS in 2017, the security situation in the country has improved. IS remnants, on the other hand, have disappeared into metropolitan centres, deserts, and harsh areas, launching guerilla strikes against security personnel and civilians on a regular basis. 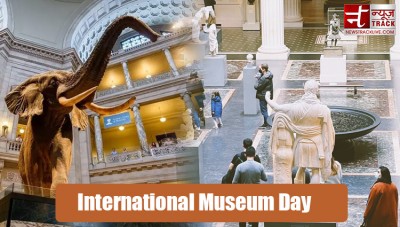