Madam Curie, is still famous for humanism, has won many Nobel Prizes 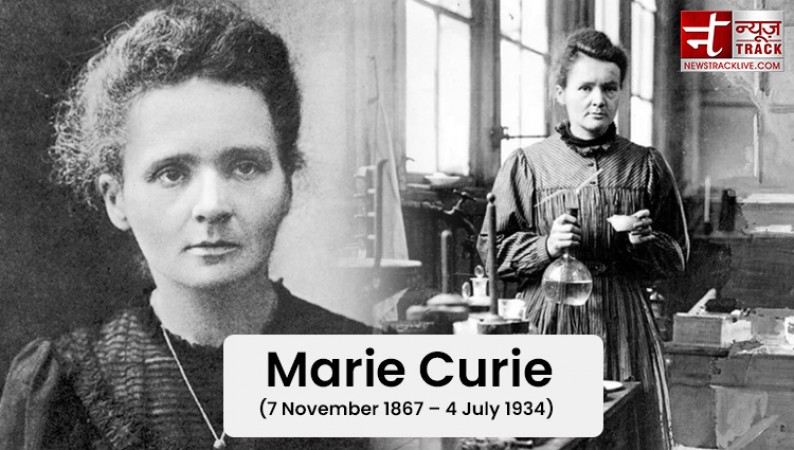 Marie Curie is still remembered with great respect among the world's greatest scientists. She did not even care for her life for science and continued to experiment with radioactivity after it became a dangerous form after it was discovered, and regardless of her life, she is the only woman in the world to have been awarded the Nobel Prize twice. But she is called more for serving an excellent personality and humanity. She is still remembered on her birthday on November 7. Their radioactive discoveries are said to be the basis of modern science.

Work Mass: Madam Curie preferred to work in the Age Lab and spent most of her time in the lab.  Not only that, but she also spends her life around studies. She also worked as a governing worker in the early days and studied tuition because of her interest in studies. Between studies and even after that she faced economic challenges in life. In Paris, she had so few clothes that she wore all her clothes in winter to escape the cold. Yet her highest expenditure was on experiments.

Two special discoveries: Madam Curie discovered two new elements Polonium and Radium. After receiving the Nobel Prize in the purification of radium in 2011, she devoted her time to the development of X-ray radiography during World War I. After which she devoted a lot of her time to the use of radioactivity in the medical field.

Chandrashekhar Venkataraman made India famous in the world of science