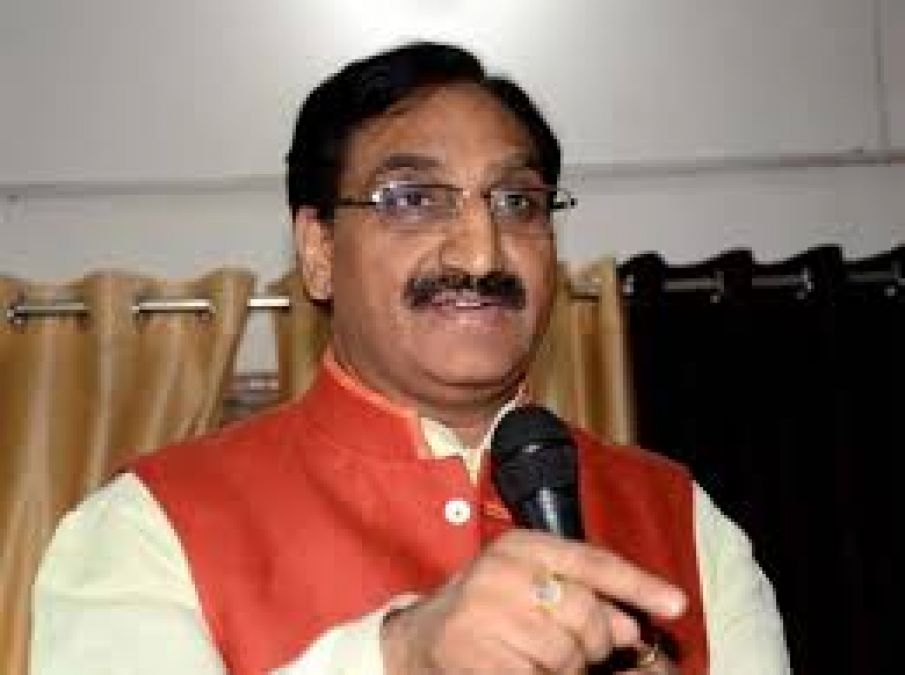 New Delhi: The Centre does not want to take any confrontation with the states on the proposed new education policy. In this connection, Human Resource Development Minister Dr. Ramesh Pokhriyal Nishank has held lengthy talks with the Education Minister of Tamil Nadu on Monday.

The discussion with Tamil Nadu is also significant because, after the introduction of the new education policy, Tamil  Nadu was the first to protest against the mandatory requirement of Hindi under the tri-language formula. The government had removed the suggestion of Hindi's necessity after the controversy broke out.

People of the same family who went to discharge ashes in a river died!

The final nature of the policy will then be discussed again with the States. However, one section is still demanding an extension of the time frame for suggestions on the policy. According to officials attached to the ministry, Tamil Nadu Education Minister K A Segottan reached Shastri Bhawan on Monday and met HRD Minister Nishank. At the same time, there have been lengthy discussions on several key points in the new education policy. The southern state of Tamil Nadu is Hindi quite aggressive about language. Anti-Hindi movements have also taken place there.

'Research needed to build houses in the state' C.M. Rawat on Uttarakhand floods 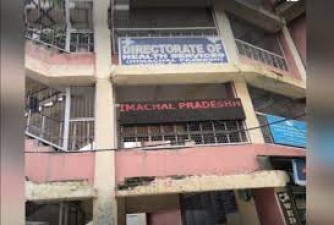 New initiative of Health Department to deal with Corona, will keep staff outsource 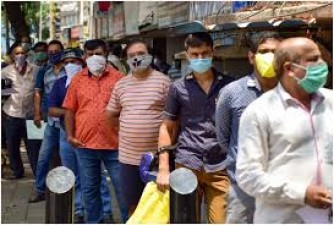 Do not worry about lockdown, now police will deliver necessary items to house 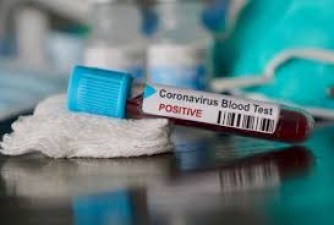 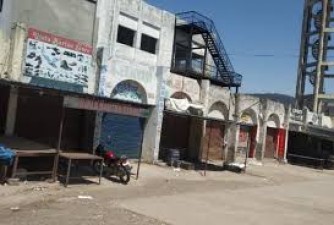 Offices are running in many places even after lockdown, risk of death increases 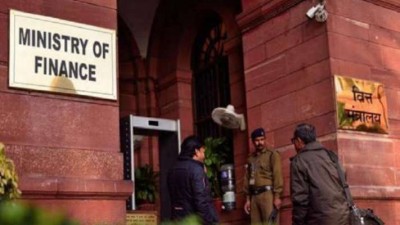