Pakistan Prime Minister Imran Khan has ordered an investigation into a senior joint secretary of the Cabinet Division for making "objectionable comments" on social media against the ruling Pakistan Tehreek-i-Insaf (PTI) party, according to reports.

Officer Hammad Shamimi wrote a comment on a social media page/platform that was equal to misconduct under the Civil Servants (Efficiency and Discipline) Rules, 2020, according to a statement of allegations issued by the Establishment Division.

The statement from the Establishment Division then reproduces Shamimi's alleged Urdu post, in which he wrote: "The Pakistan Tehreek-i-Insaf party and the Taliban have something in common in that they are only now discovering out how to administer the government after gaining power. Aabpara is the source of hope for both of them." A probe has been ordered against Shamimi in light of the claims, according to a separate notification issued by the Establishment Division on Monday, according to the Dawn news.

On August 25, the Establishment Division issued a notification - a copy of which is accessible to Dawn.com - prohibiting government employees from participating in any media platform unless they have the administration's authorization.

The instructions were not meant to "discourage any constructive and positive use of social media by a government organisation for engaging the people to solicit feedback on a government policy, suggestions for improving service delivery, and resolution of their complaints," according to the notification. 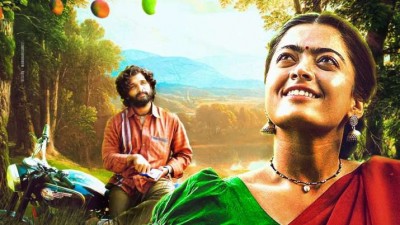 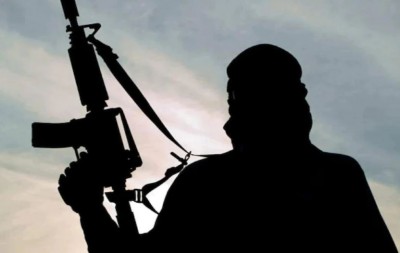