Islamabad: Pakistan has once again heard an incident of shame to humanity. 4 women have been abused in Faisalabad in Punjab province here. Even after taking off their clothes in the middle of the road, people refused and thrashed them with sticks and sticks. The entire video of the incident is currently going viral on social media. The incident, which lasted for nearly an hour, shows the four women begging for mercy.

Accused of theft from shop: According to information received so far, the aggrieved women have said that they were taken to a market in Faisalabad for picking up garbage. In the meantime, when she was thirsty, she went to the Osman Electric Store and asked for a bottle of water. But shop owner Saddam considered them thieves from the shop and started beating them with charges. In the meantime, a crowd gathered there. The mob stripped the women, drove them naked on the road and also thrashed them.

Police in action after video goes viral: According to reports, the police swung into action after the video of the incident surfaced. A Punjab Police spokesperson said, a case has been registered against 5 persons in the case. He has said that all have been taken into custody and the matter is under investigation. 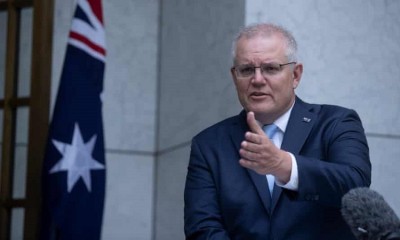