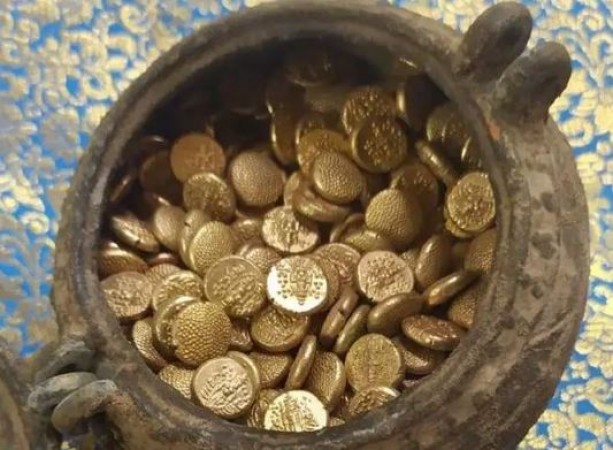 Chennai : This case is reported from Jambukeswarar temple located in Tiruvanackaval of Tiruchirappalli district. During the excavation in this temple, the worker saw a pitcher. Due to which the workers were surprised. When they opened the pitcher, the workers got shocked. There were gold coins in this pitcher. Where on Tuesday, a pot full of gold coins was found. Which has since been handed over to the police. 505 gold coins have been found in this pot, which weighs about 1.716 kg. The market price of gold coins found in the pitcher is believed to be more than 70 lakhs.

Some gold coins found in this pot have been written in Urdu language. At the same time, it is believed that these coins can be of Mughal time. Let us tell you that cases of finding a pot full of gold coins in the ground have also come in the past. In Sonbhadra in Uttar Pradesh too, information about gold mines was found some time ago. It has been said to be gold under the dunes of Sone Pahari and Hardi region. Where it is said that gold mines are found, the land falls under the Forest Department. In which some of its land is also privately owned.

AAP's big statement on Tahir Hussain, says, "Action should be taken against him"

UP Legislative Council: Election will be held on this day in teacher and graduate block constituency 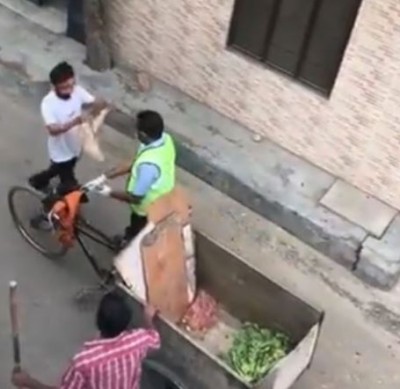 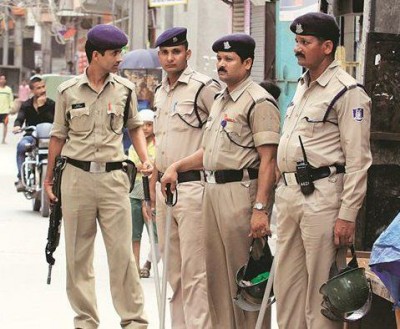 Policemen relieveing tension in deserted cities in this way 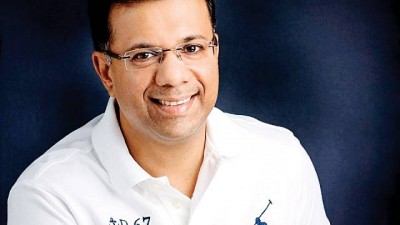 Big relief to people of Goa, test of many people came negative 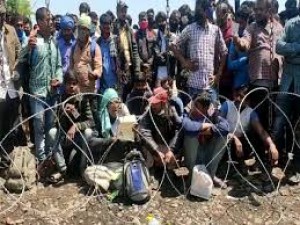 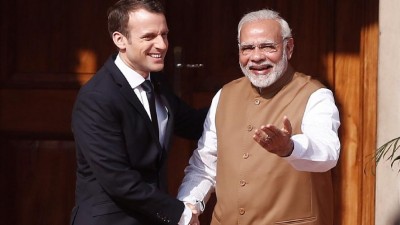 India and France will share information, corona vaccine to be developed soon 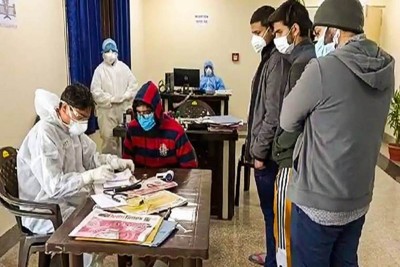