New Delhi: The first three matches of the ongoing five-match T20 series between Team India and the West Indies were played on Caribbean soil, while the remaining two matches will now be played in Florida, USA. The remaining two matches are scheduled to take place on August 6 and 7. Some players from both teams have already reached Florida and the rest will arrive soon.

In fact, earlier there were reports that due to VISA problems, the remaining two matches will also have to be held on Caribbean soil. But now according to a media report, a source has informed that "The players who already had a US visa are in Miami and the rest have arrived at the US Embassy in Georgetown, Guyana and are processing their visa documents. They will also get their US visas soon.''

Let me tell you that the flight from Georgetown to Miami is five hours long. Some of the Players of the West Indies and Team India have already arrived in Florida. India is currently leading the T20 series 2-1. India won the first match, while West Indies bounced back in the second match. India won the third match to take a 2-1 lead in the series. 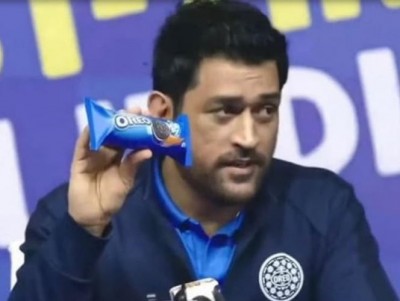