New Delhi: The Indian Air Force (IAF) on Monday said it had searched fighter jets after receiving information about a bomb threat on an Iranian-registered airline passing through Indian airspace.

Also Read: In a joint operation, a top Al-Shabab leader was killed.

The air force said it later received instructions from the Iranian capital Tehran to ignore the bomb threat and continue its flight.
The jets kept a safe distance behind the plane and the plane was given the option of landing at two airports in north-western India.

"However," the IAF said in a statement, "the pilot declared his reluctance to divert to either of the two airports."

FlightRadar24 data showed Mahan Air flight W581, which originated in Tehran and bound for Guangzhou, China, flew in circles a few times west of New Delhi, northern India, before continuing on to Myanmar.

The flight number for which the fighter jets were searched by an Indian Air Force spokesperson was not confirmed. 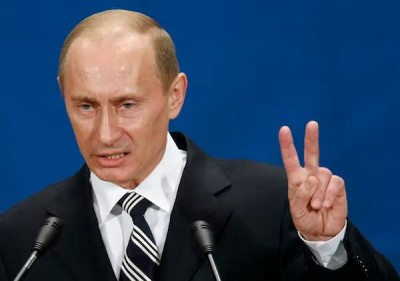 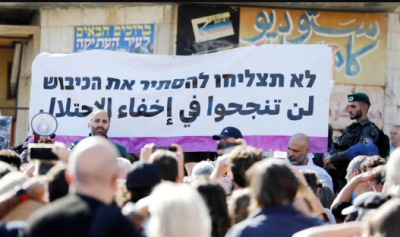 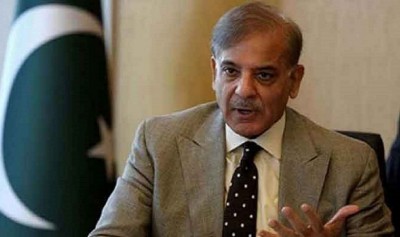