Indian nationals barred from travelling to Saudi, Kuwait via UAE Indian nationals have been advised against travelling to Saudi Arabia and Kuwait via the United Arab Emirates (UAE), the Embassy of India in Abu Dhabi announced Monday.

The Indian mission in its tweets, stated that due to Covid-19-enforced restrictions on incoming passengers, it would not be possible for Indian nationals to transit via Dubai and Abu Dhabi to neighbouring Saudi Arabia and Kuwait. Hence, all travellers, who are stranded in the UAE, are advised to consider their return to India and make further travel plans only after restrictions in the final destination countries are lifted, the advisory stated.

Since December 2020, at least 600 Indians, who wanted to travel to Saudi Arabia, are stranded in the UAE, according to an Indian Consulate in Dubai official. The official said: “Due to the fast-evolving international travel protocols, the missions strongly advise all travellers to avoid going to Saudi Arabia and Kuwait using transit routes to avoid the inconvenience of being stranded in the UAE.”

Earlier, these passengers were provided special travel arrangements by the missions with assistance from the Kerala Muslim Cultural Centre (KMCC) and other social organisations. The official said such facilities wouldn't be provided any longer. The mission’s advisory also stated: “All Indian nationals are advised to ascertain the latest Covid-19-related travel guidelines of their final destination country before embarking on an onward journey from India.” 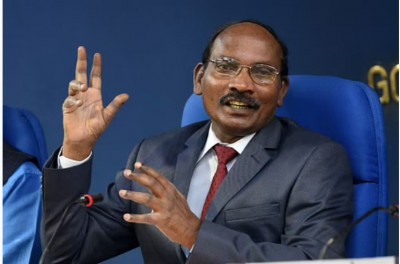