This player retired from the game of tennis 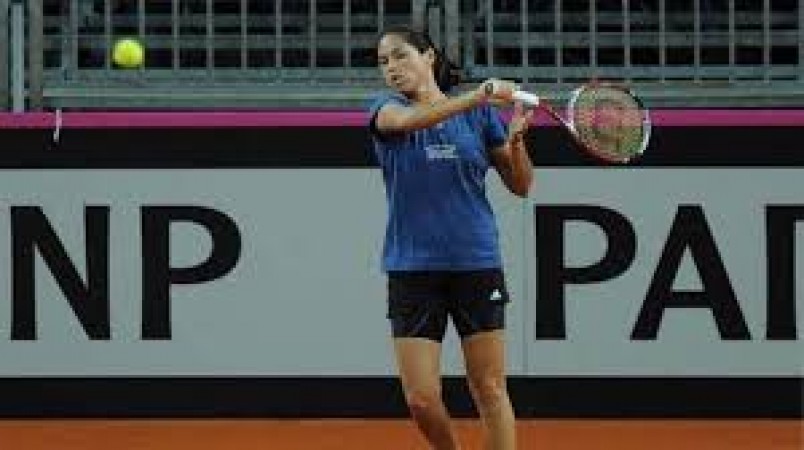 Former world number-24 Jamie Hampton has said goodbye to professional tennis. The 30-year-old woman has won five ITF titles. She has been battling injuries for the past five years. During 18 months in 2014 and 2015, she underwent six surgeries, of which two are hip surgeries. Hampton wrote in an emotional post on Twitter, "I have been thinking this for a long time.

Those who have followed my tennis career know how many surgeries I have done in the last few years. Unfortunately, she was not so successful that I could make a comeback in tennis."She said," Admitting to this truth, nothing could be more disappointing than that. Tennis has been my first love, although it has been a long time since I have not played, official It's sad to say goodbye. "

She played her last match in July 2013 and has been battling with injuries since then. She wrote, "Playing tennis on a grand scale was like a dream come true for me. But it was my family, friends, coaches, sponsors and fans Could not have been possible without Hampton said that she is working on the next stage of her life which is to start a college. 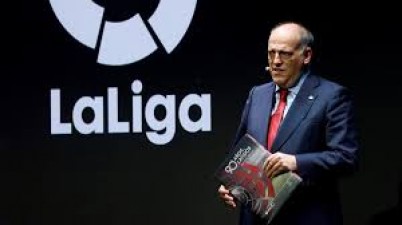 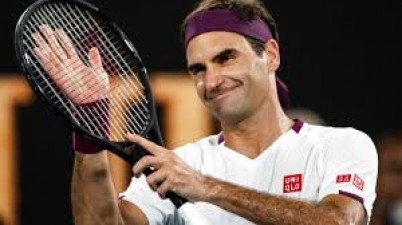 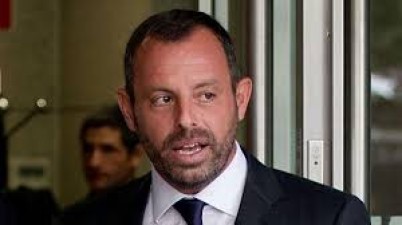 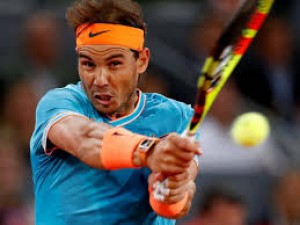 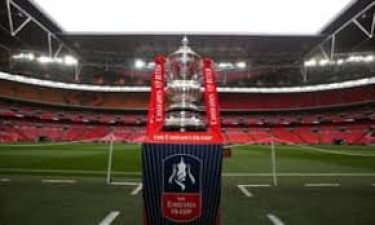 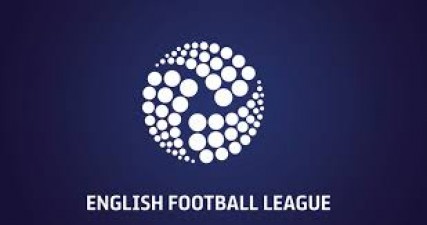