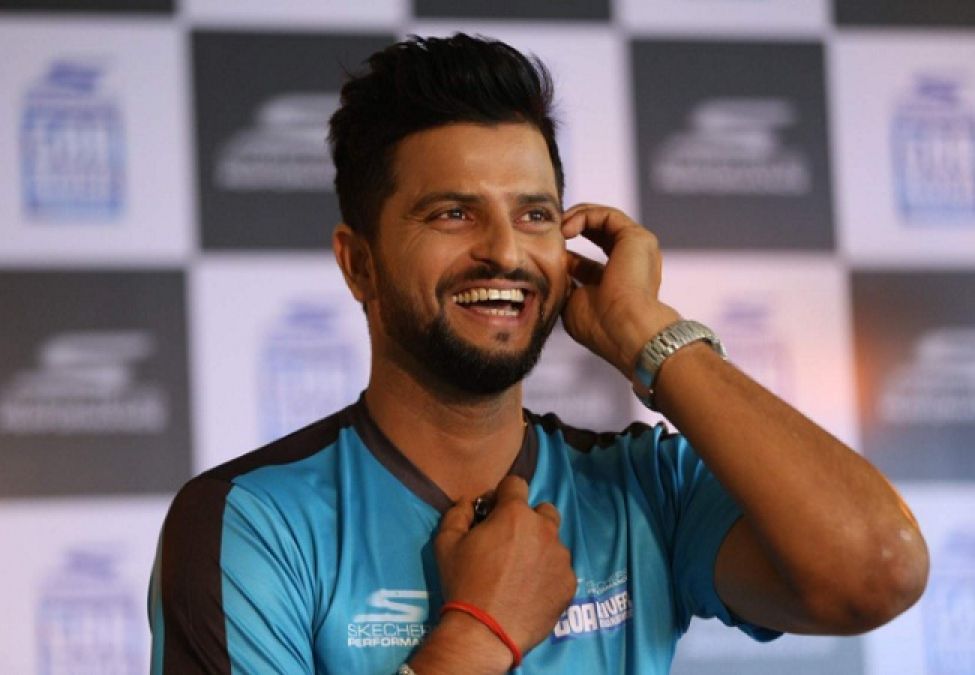 Amsterdam: Indian batsman will stay away from the cricket field for the time being due to his knee surgery. His knee surgery was successfully performed in Amsterdam, the Netherlands, on Friday. According to doctors, Raina will stay away from the field for four to six weeks. Raina is currently out of the Indian team but is expected to play in domestic cricket for Uttar Pradesh. Doctor Van Der Hoeven, who operated Raina, said he had undergone knee surgery. He had been feeling pain in the left knee for a few months.

The surgery has been successful and it will take four to six weeks for Raina to fully recover. The BCCI had recently released the calendar of the domestic tournament for 2019-20. Suresh Raina has not won the Dalip Trophy, but the ODI tournament Vijay Hazare Trophy will run from September 24 to October 25. He is likely to play in the Vijay Hazare Trophy from Uttar Pradesh. If there is no complete rehab in time, he can land after a few matches. The T20 tournament will also run from November 8 to December 1.

Raina will also be able to play in this tournament. Raina played his last match against Mumbai Indians in the IPL final in Hyderabad on May 12. Suresh Raina has 5615 runs in 222 ODIs with an average of 35.31, including five centuries and 36 half-centuries. In addition, in the T20 international, he has scored 1605 runs in 78 games with an average of 29.18, including a century and five centimeters. 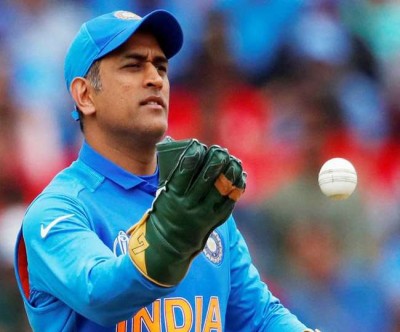 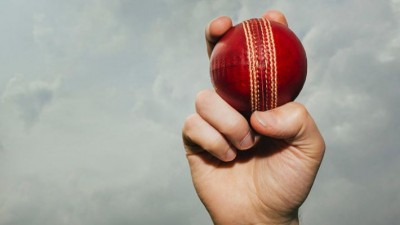 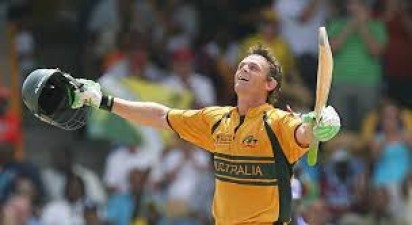 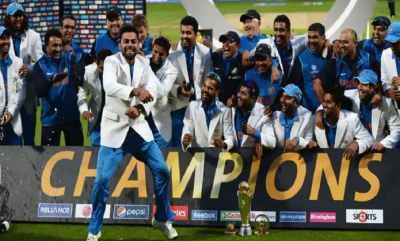 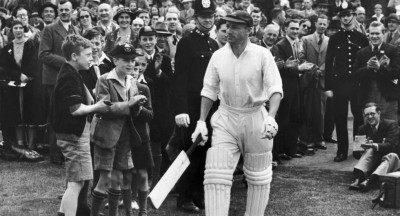 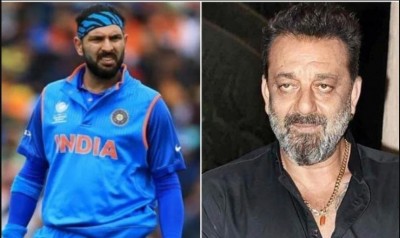