New Delhi: Delhi Police on Tuesday busted a large terror module and arrested six terrorists. The Special Cell of Delhi Police says that the festive season (Dussehra, Navratri, Ramlila) was on the hit list of terrorists in which a major terrorist act was to be carried out. The arrested terrorists include Zeeshan, Osama, Amir Javed, Jan Mohammad, Mulchand alias Lala, Abu Bakar. They have been raided and arrested by the Special Cell at different places in UP including Delhi.

Zeeshan Qamar:- 28-year-old Zeeshan has been arrested from Uttar Pradesh, Zeeshan has an MBA and has worked as an accountant in Dubai. Then in lockdown during the corona crisis, he came home. Here he was now trading dates. 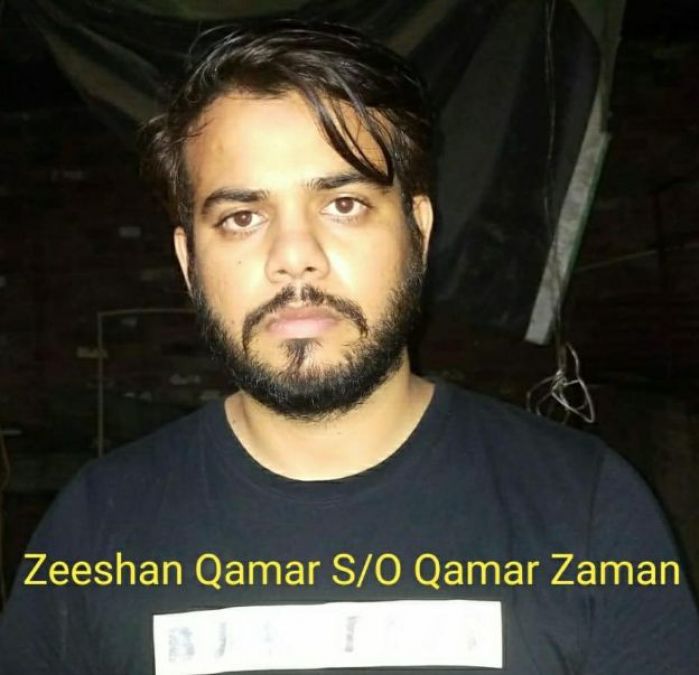 Osama:- The family of 22-year-old Osama, who is nabbed from Delhi, trades in dry fruits. Because of this, Osama has been visiting middle east countries many times in connection with the business. It is alleged that he first went to Muscat for terrorist training and then reached Pakistan by sea. 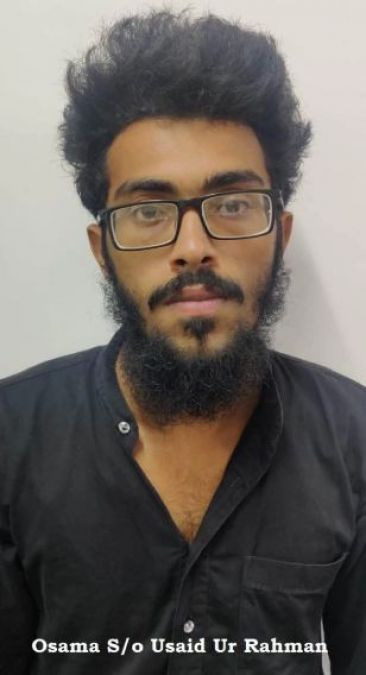 Amir Javed:- Amir, 31, was caught from Lucknow in UP. Amir is a relative of Zeeshan. Amir has worked in Jeddah, Saudi Arabia for many years. He also imparted religious training. Amir Javed's father and brother are still not sure if his son has any underworld or terrorist links. Amir has married two and a half years ago. Family members say the son used to work for his work. He would go to work in the morning and return home straight in the evening. 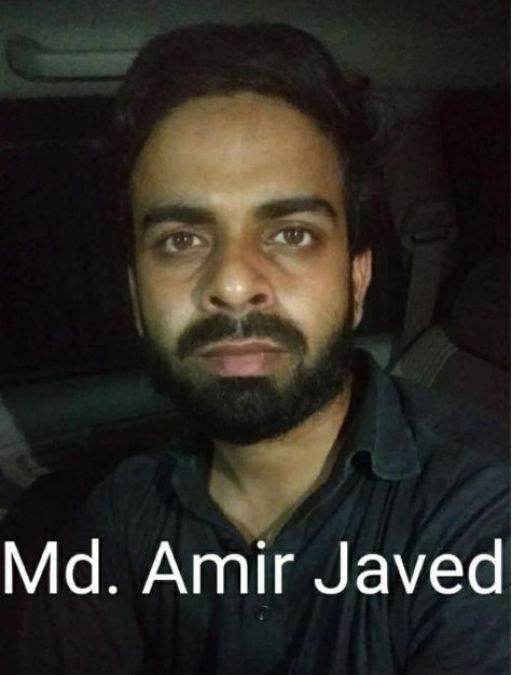 Jan Mohammad:- Jan Mohammad, 47, is a driver by profession. Jan Mohammad Sheikh alias 'Sameer' has been arrested in a case of assault in 2001. Jan Mohammad's family lives in Sion, central Mumbai. He has been living here for many years and his parents have died about a decade ago. 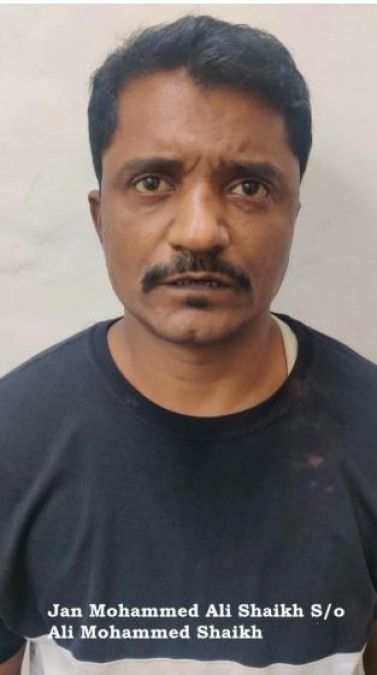 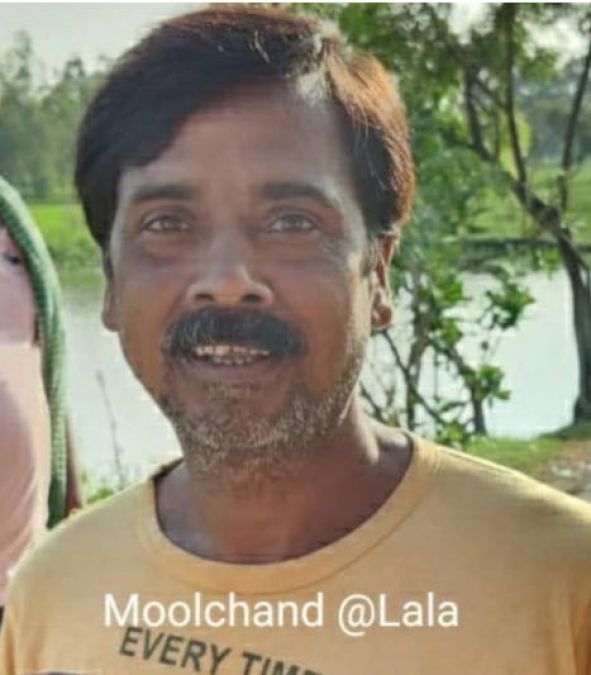 Abu Bakar:- Abu, 23, is a resident of Bahraich. Earlier he used to work in Jeddah then came back a few years ago. He trained at a madrasa in Deoband in 2013. Abu Bakar lived with his brother Mohammad Omar in the Kaisarganj area of Bahraich. His father Sunna Khan has been living in Jeddah, Saudi, for the past several years. Mohammad Omar has declared his brother innocent. Abu Bakar is married and has a baby girl. 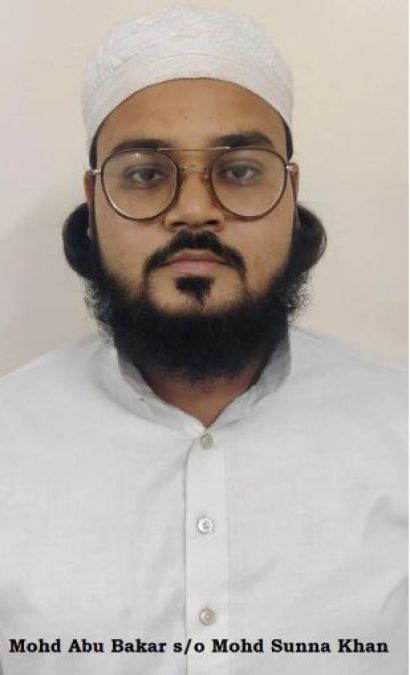 A Delhi court has remanded 4 of the six terrorists to 14 days of police custody, while 2 other terrorists will be produced before the court today. Police have also predicted the remand of the two terrorists.

Did Kareena Kapoor Khan lose the character of ‘Sita’ due to a fee of Rs 12 crore? know the truth

The Delhi Govt bans sale and storage of all kinds of firecrackers during Diwali.