Chongqing (Xinhua)- A cargo train departing from the Vietnamese capital Hanoi arrived in southwest China's Chongqing Municipality on Thursday. It marks the launch of a new cross-border railway service between China and Vietnam. The train, carrying machinery equipment, clothing, and other goods worth about 1.62 million U.S. dollars, traveled for eight days, said the New Land-Sea Corridor Operation Co., Ltd.

The New International Land-Sea Trade Corridor is a trade and logistics passage jointly built by Singapore and provincial-level regions of western China. Chongqing Municipality is the center of operation for the corridor. Li Na, head of the company's Eurasian logistics, said the cross-border railway trains have the advantages of punctuality and cheapness and will directly connect with China-Europe freight train services after arriving in Chongqing.

Last week, it was reported that the five trucks departed from Vietnam loaded with 1,600 printers of about 600,000 U.S. dollars, to be sent directly to Duisburg, Germany, via the China-Europe freight train service connected with the corridor. The combo could slash 15 percent off the logistics cost, said the operating company of the corridor.

The cross-border road-rail intermodal service aims to strengthen the cooperation between the New International Land-Sea Trade Corridor and the China-Europe freight trains. It will enhance trade between China, the Association of Southeast Asian Nations, and the European Union, said the company. 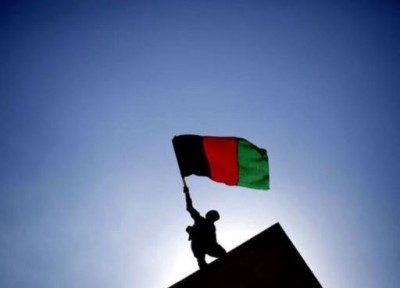