President Macron welcomed PM Chinh's official visit to France during his first trip to Europe as Vietnam's Prime Minister during the meeting. He praised Vietnam's role and position in the region and expressed his desire to strengthen the strategic partnership between the two countries.

The two leaders praised their countries' effective cooperation in areas such as politics, diplomacy, economics, security and defence, culture, health, science, education and training, law and justice, and cooperation between their localities. Macron stated that France is ready to work with Vietnam to prepare for the 12th decentralised cooperation conference between the two countries, which will be held in Hanoi in 2022.

The two sides emphasized the importance of further strengthening bilateral economic, trade, and investment cooperation in the strategic partnership between Vietnam and France. They agreed on strategies and actions to improve trade facilitation and accelerate cooperation projects in key areas such as transportation, infrastructure, agriculture, the environment, energy, and aerospace. Vietnam and France will work to establish long-term industrial partnerships based on high-tech transfer and mutual benefit, particularly in areas where France excels. 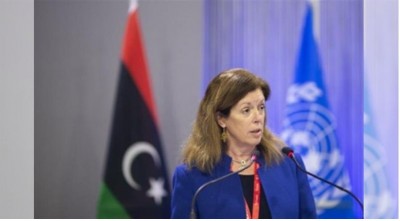