Muskan fame Yesha Rughani will be seen in this comedy show 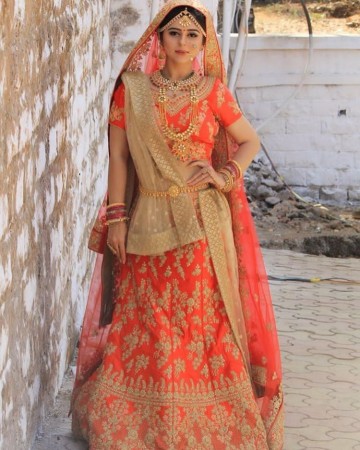 Yesha Rughani, who worked in Star India show Muskan, can be seen in a comedy show soon. According to the news, Yesha will be seen playing the lead role in Sony SAB's upcoming serial 'Hero-Gayab Mode On'. When the same was discussed with Yugha to confirm this news, she said, "In reality, I have not yet received any 100% information. Like you, this news has reached me rumoured. So till something is confirmed, I cannot tell you anything."

She added, "I have given a lot of auditions in the last one month. Auditioned for Balaji's show, auditions for Colors' show as well. To be fair, I have auditioned for this show as well, but the same thing happened that till now I have not received 100% confirmation from anywhere. So nothing can be said. "

The show is a supernatural drama, in which comedy will be added. Yesha Rughani can be seen in comedy and supernatural show for the first time, showing her acting skills. To this, she said, "I have not yet tried the comedy genre and I don't even know how I will do it. But I must say that I give my 100% to whatever role I play. If I received the opportunity in this serial, of course, I will try my best to make my fans laugh." 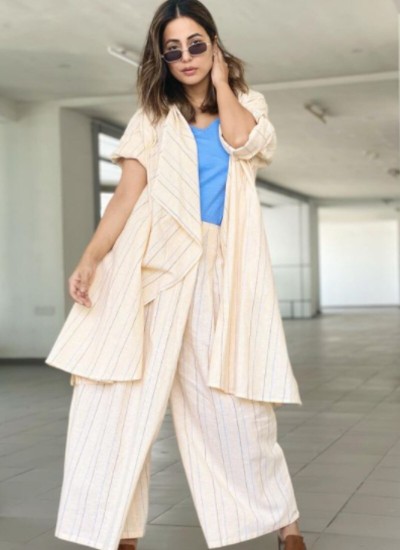 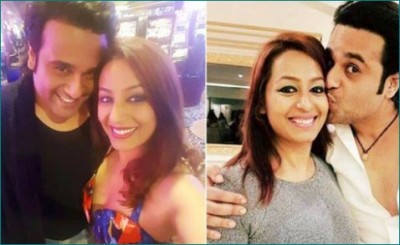 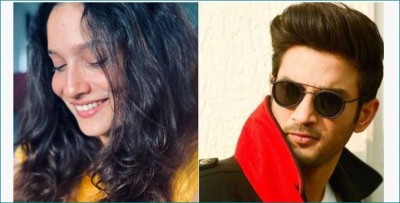 Ankita Lokhande trolled by Sushant's fan for her new post 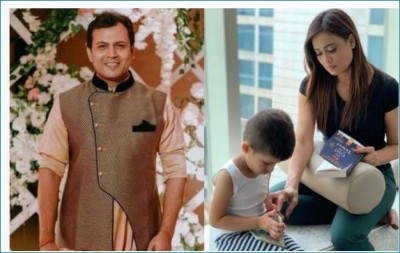 Husband Abhinav is angry with Shweta Tiwari for this reason 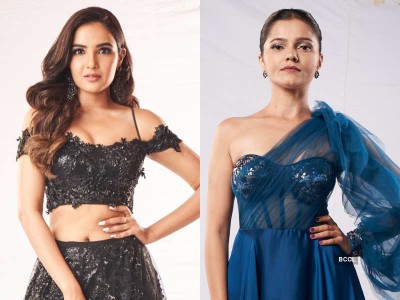 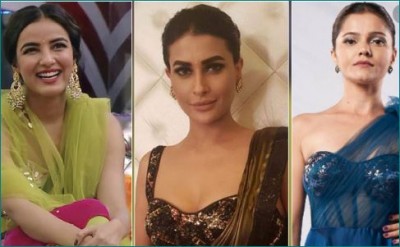 BB14: From Pavitra, Rubina and Jasmin, This beauty will be evicted today