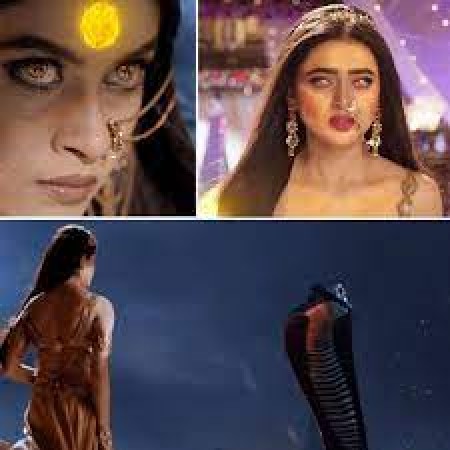 Seeing the popularity of Ekta Kapoor's Naagin series, popularly known as TV Queen, a similar show is going to be aired on TV channel Dangal TV. The name of the new show of Dangal TV is 'Ishq Ki Dastaan ​​Naagmani'. Meaning there is no difference in the name. But still, after the promo of this show came out, people's desperation about Naagmani has increased.

Television fans are also excited about the same show as Naagin is a hit television series. That's why the arrival of a similar show on television is making everyone excited. After this the VFX and graphics of the show are also going to be worth watching. Apart from this, people have also started talking about the starcast of Naagmani.