Today, Ola Electric publicly announced its arrival in Nepal. The Chennai-based EV company has now joined the Indian companies that produce electric two-wheelers and export them overseas. Today's announcement was made by Bhavish Aggarwal, founder and CEO of Ola Electric. According to him, Ola Electric will soon introduce its S1 and S1 Pro electric scooters in the neighbouring country. Since the EV manufacturer introduced both models in August of last year, Nepal is the first country to receive Ola scooters.

Taking to Twitter, Aggarwal said, “India has loved the Ola S1 scooters, ushering in our EV revolution. Now we’re taking this global! Announcing our entry into Nepal today. By end of 2022, Nepalese consumers will join the revolution." Aggarwal noted that Ola Electric hopes to sell its electric scooters in additional LATAM, ASEAN, and EU nations as well as other countries outside of those three regions (EU).

One of the electric two-wheeler companies in India with the fastest growth is Ola Electric, which has spent the majority of its first year in the top five. On August 15 of last year, it introduced the S1 and S1 Pro electric scooters. The S1 scooter was recently modified and released by Ola Electric. The electric vehicle manufacturer just revealed plans to build an indigenous battery cell manufacturing facility in India. Additionally, it has stated that it will soon release its first electric vehicle.

Within the following several weeks, Ola Electric is also set to make announcements on its Hyperchager network. Fast charging stations will be used by Ola to build its own EV infrastructure, which it previously announced. Since December of last year, the EV manufacturer has been installing these chargers for its electric scooters. These EV chargers make the bold claim that they can recharge electric scooters up to 50% in just 80 minutes. By the end of this year, Ola has stated that it intended to install about 4,000 hypercharges across India. 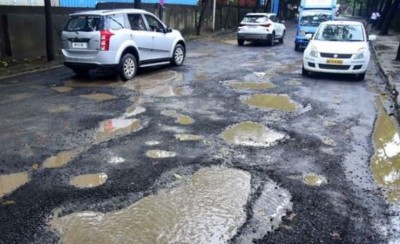 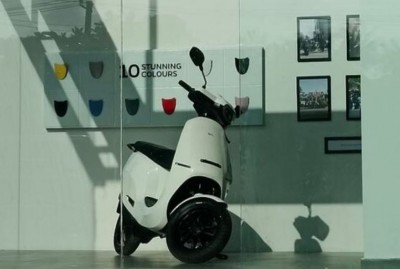