Pakur: A cow, including a father-son duo, died tragically after a village hut in Jharkhand's Pakur district caught fire. The deceased has been identified as 60-year-old Farza Haq and his 25-year-old son Sharif Sheikh. The hut and all the items kept inside it were also gutted in the fire. A short circuit is said to be the cause of the incident.

Farza Haq and his son Sarif Sheikh were sleeping in their hut made of grass. Then suddenly the fire broke out late at night. Both of them lost their sleep due to the heat of the fire. In a hurry, both of them tried to take out the cow tied inside the hut, when the father and son came under fire and both died of burns. Also, the cow that the two were trying to save was also burnt to death. After this incident, there is mourning in the village. As soon as the news of the incident was received, the police of Mofussil police station reached the spot and sent the bodies for post-mortem. The investigation of the case is currently underway.

Earlier on September 8, a major fire broke out in a motorcycle showroom located at Number 2 Town in Daltonganj, the district headquarters of Palamu district headquarters. Around 300 motorcycles were gutted in the arson. Also, the showroom owner's mother died of suffocation. Apart from this, 6 people were also injured. It was reported that the fire broke out in the showroom due to a short circuit. 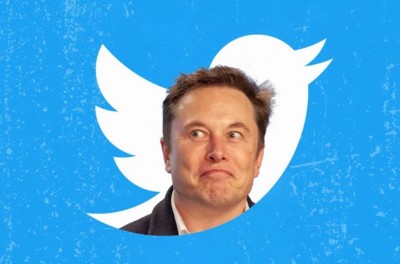 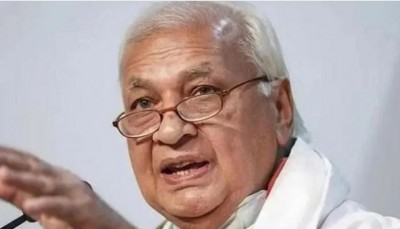