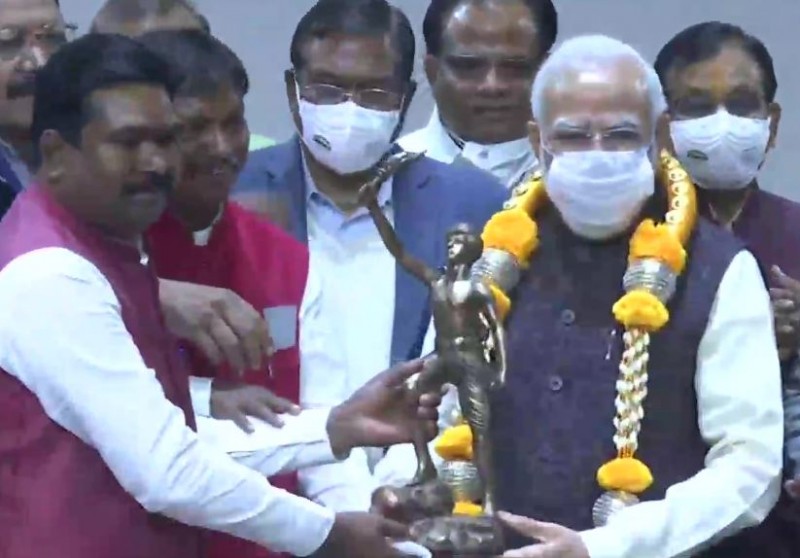 All the 12 MPs have been protesting in front of the statue of Mahatma Gandhi in Parliament every day since the suspension. Let me tell you that Ilamaram Karim of CPM, Phoolo Devi Netam, Chhaya Verma, R Bora, Rajamani Patel, Syed Nasir Hussain, Akhilesh Prasad Singh, Binay Vishwam of CPI, Dola Sen and Shanta Chhetri of TMC and Priyanka Chaturvedi and Anil Desai of Shiv Sena have been suspended for the remaining part of the current session on charges of indiscipline in the House. If you remember, members were suspended for alleged uncontrolled conduct at the end of the monsoon session in August.