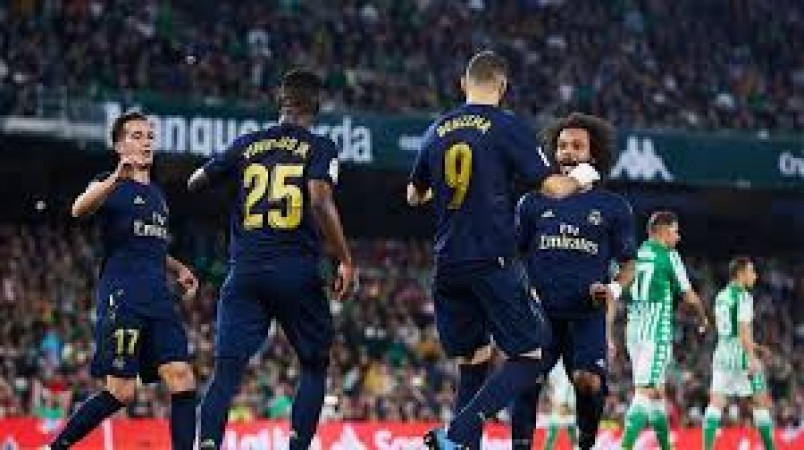 For the past several days, the coronavirus, which has been in constant chaos, is no longer taking the name of stoppage. Every day the outbreak of this virus is increasing, due to which the human aspect has reached the brink of destruction. Due to this virus, many families are getting killed, while the infection of this virus is becoming an enemy of people's lives. Millions of people are getting infected every day due to its grip. On the other hand, the condition of the sports world is also bad.

The Spanish Football League will begin within the next two weeks, in which Real Madrid will play its match at the club's practice center. Madrid face Aibar on 14 June. The match will be played at the capacity of six thousand at the Chale Alfredo di Stefano Stadium, where the B team of the club usually plays. Construction is underway at Santayabo Bernabeu Stadium.

All the other matches of La Liga will be played without an audience. The league announced the dates of the first two rounds of matches on Sunday. The league was halted due to the Coronavirus epidemic. The first match will be played between Sevilla and Real Betis on 11 June. Barcelona will play on 13 June while Atlético Madrid will face Athletic Bilbao the next day. 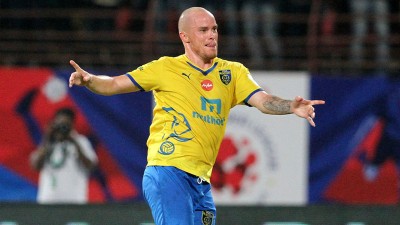 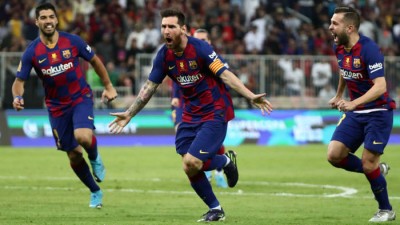 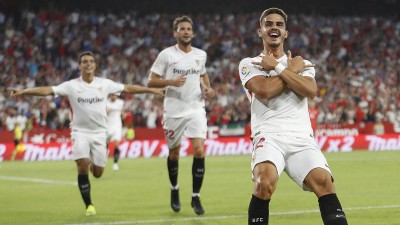 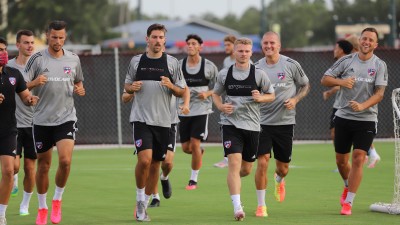 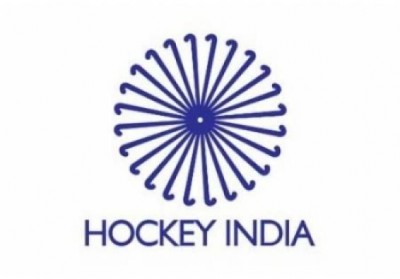 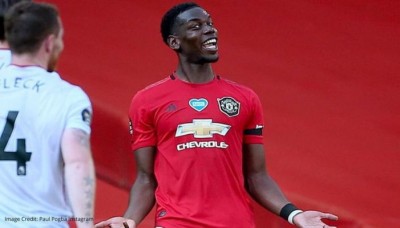