Jamsetji Nusserwanji Tata was an Indian industrialist and an entrepreneur who founded the Tata Group, India's biggest conglomerate company. The massive success which the Tata Group enjoys today was the result of the vision and mission of one man -- Jamsetji Tata, who is also regarded as the "Father of Indian Industry".

An adventurous and ambitious young man, he dreamed of building an iron and steel company and a world-class educational institution among others. Blessed with an intuitive business sense and a sharp mind, he soon became a pioneering entrepreneur and founded his first venture, a trading concern in 1868. After setting up several other enterprises, he went on to incorporate the Tata Iron and Steel Company.

The visionary, who played a pivotal role in the development of India through his industrial and philanthropic activities, passed away on May 19, 1904.

His goal of political and economic self-sufficiency had such an effect that the British did not raise him to the rank of nobility as they did with other Parsi entrepreneurs. The city of Jamshedpur in Jharkhand is named in honour of Jamsetji. The old village of Sakchi set up by Tata's iron and steel plant (now urbanised) still exists within the city of Jamshedpur as its suburb.

He was the first entrepreneur in the country who recognised the effects of the industrial revolution for India. His vision of the Institute of Science in Bangalore, a steel plant in Jamshedpur, Bihar, and a hydroelectric company was brought to completion by his successors. 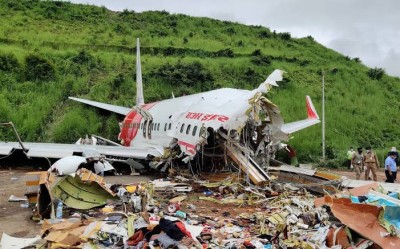 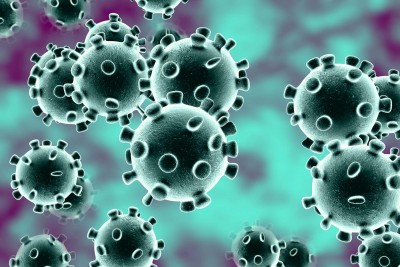 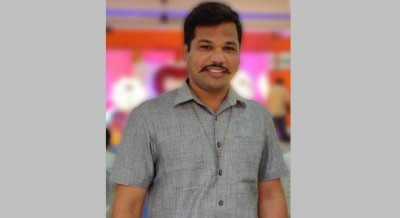 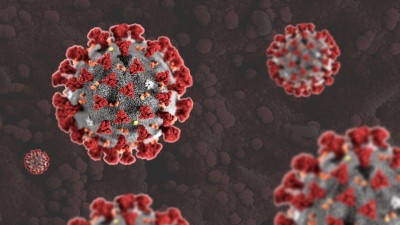 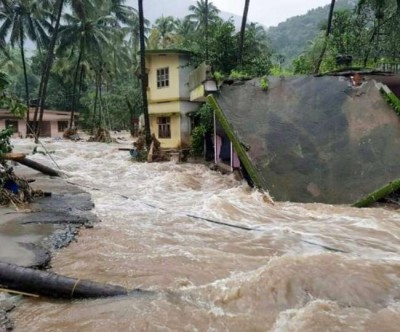 Flood wreaking havoc in Bihar, campaign to save people released 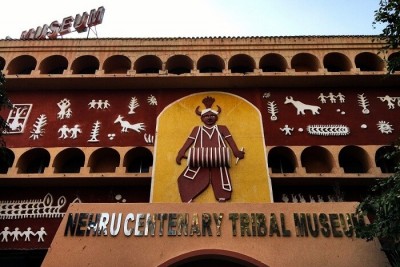