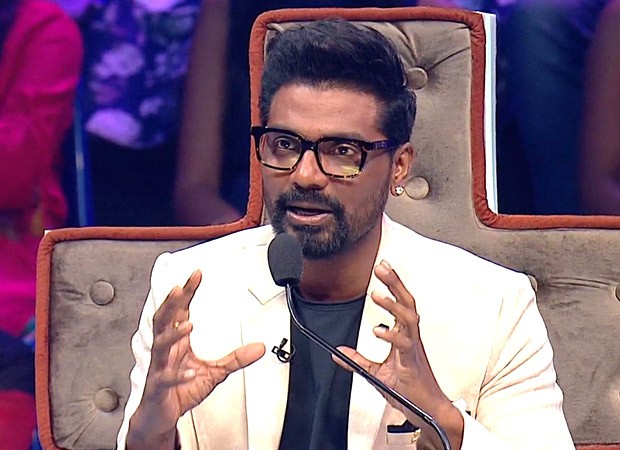 Filmmaker Remo D'Souza, who has been a judge of several TV dancing shows, recently recalled late Bollywood actor Sushant Singh Rajput. Next week is the first death anniversary of Sushant Singh Rajput. He was found dead in his flat in Bandra on June 14 last year. Now in the meantime his best friends, fans and Bollywood celebrities are remembering him. The same list includes choreographer-turned-filmmaker Remo D'Souza. He recently revealed about an unfulfilled desire of Sushant. Remo said that remembering it makes them tremble. In fact, he regretted Sushant's death recently and said, "I wish he were together and we could do a film.''

Talking to a famous news channel, Remo said, "Sushant once expressed his desire to do a dance based film with me when he appeared on reality show 'Dance Plus' to promote his film 'Chhichhore'." Remo further recalled Sushant's words and said, ''He used to do wonders with every performance. He was indeed an amazing dancer. I wish I had." He further said, "I remember when Sushant told me in a very fun manner, sir, you know I am a good dancer, let's do a dance film together. When I think about it, I get goosebumps.''

Remo and Sushant first met in 2010. Sushant had participated in Sony TV's reality show 'Jhalak Dikhhla Jaa Season 4' at the time and was runner-up. Remo, Madhuri Dixit and Malaika Arora used to judge the show during that time.

If not vaccinated, No Ration: Panchayat Diktat in Jabalpur Improves vaccine shot, 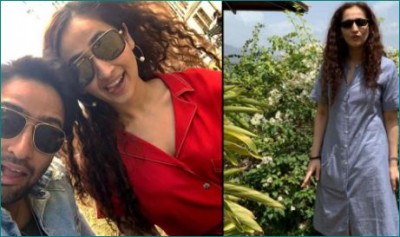 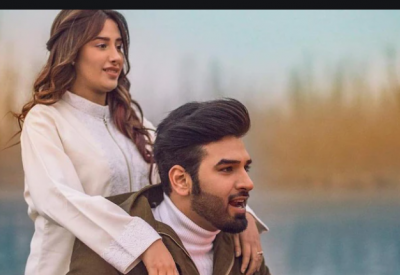 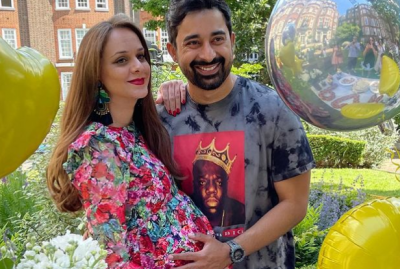 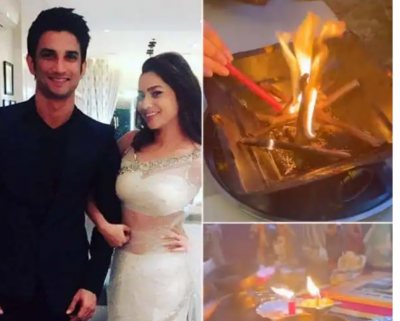 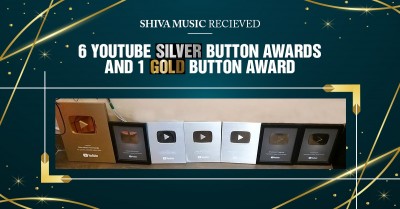