"Do not call me Dawood", Sameer Wankhede urged the court, submitted his caste and birth certificate 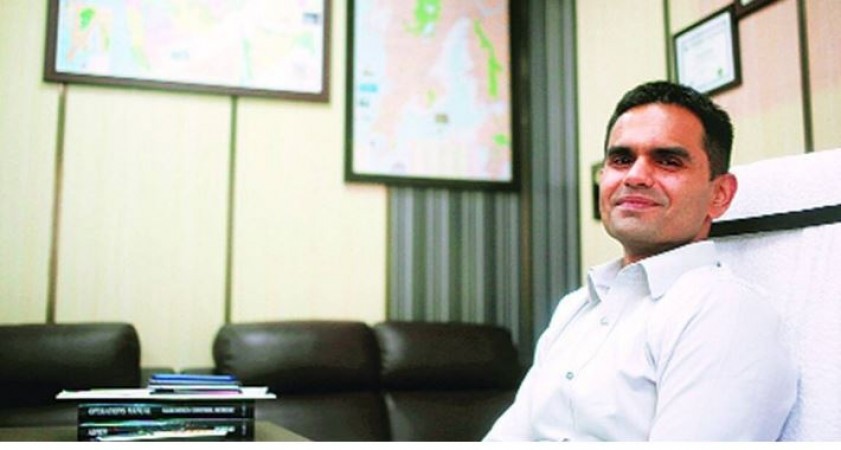 Mumbai:  Last Thursday, documents in the name, caste, and religion case of Narcotics Control Bureau (NCB) zonal director Sameer Wankhede were handed over to the Bombay High Court. Sameer Wankhede's father, Gyandev Wankhede, has filed a lawsuit against Maharashtra Minority Welfare Minister Nawab Malik (Nawab Malik). The records were revealed in court as part of a Rs 2 crore defamation action. NCP politician and minister Nawab Malik, on the other side, has brought the school leaving certificate of Sameer Wankhede, whose father's name is Gyandev Dawood Wankhede and his religion is Muslim, before the court.

Yesterday, Nawab Malik alleged that Wankhede submitted a fake caste certificate to get a job under Kota after passing the UPSC examination, calling himself a Hindu belonging to the Scheduled Castes category. It was only last Thursday that Nawab Malik handed over three documents to a bench of Justice Madhav Jamdar through his lawyers Atul Damle and Kunal Damle.

"The records suggest that Wankhede's father realised a mistake in Sameer Wankhede's credentials and so corrected it," Sheikh said before Justice Jamdar. Malik should not be referred to as Dawood, as Gyandev had previously stated. He had been deafeningly quiet for the past four days.'