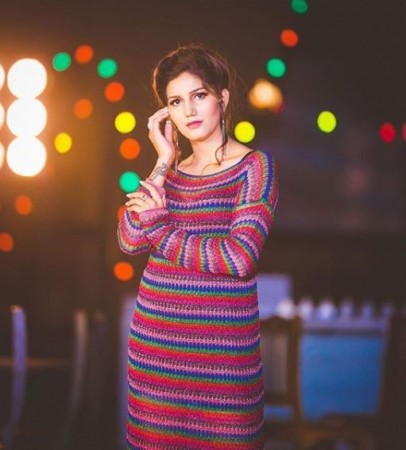 Haryana's famous dancing queen Sapna Choudhary has recalled her journey of life through a video. In the video shared on his Instagram, she has said many things about herself. His video is going viral at a rapid pace. In this video, she mentions her journey of 13 years.

She said she also wanted to go to school. But at a young age, his father's shadow was lifted from his head. After her father passed away in 2008, there was no feader in his house. In 2009, 14-year-old Sapna Choudhary entered another world, where she achieved an achievement that is now known by people all over the world.

Sapna Choudhary said she was told a lot initially. In this video, she says that she saw a lot in this 13-year journey. She says that if her family go on by her dancing, she has no problem with this work. She says she wanted to go to school, study, do something big. But she could not do all this because of compulsions. Sapna said it was bad when people used to make dirty comments while initially returning from the show late at night. Today she is scared to remember those days. Sapna says that her first song 'Dhai Letre Doodh' was loved by fans. After that, she did not look back. 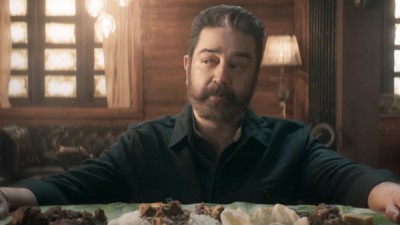 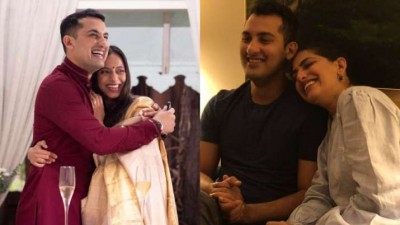 Danish Sait says that even if there was no lockdown, he would have had an intimate wedding 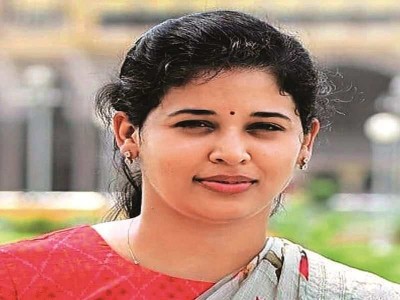 Bharatha Sindhuri : a biopic on the life of IAS officer Rohini Sindhuri 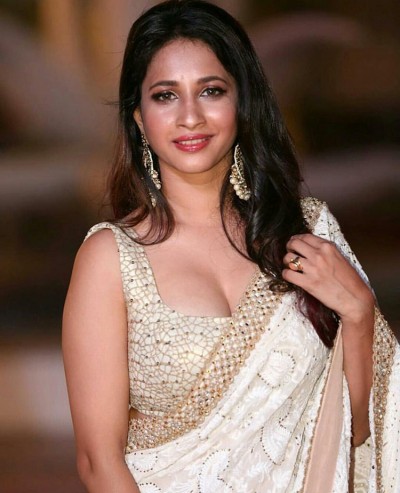 Manvita Kamath says that for digital platforms, content is king and the star is an addition 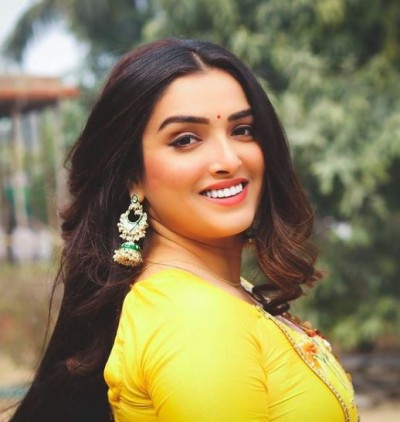 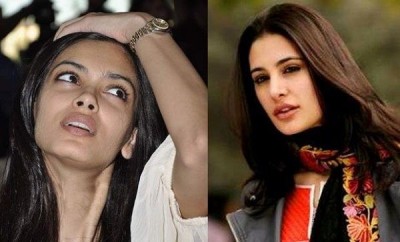