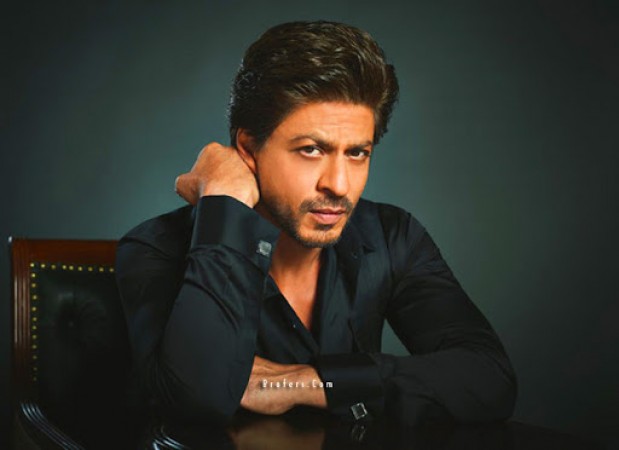 Famous Bollywood actor Shah Rukh Khan is in the headlines these days due to his upcoming movie 'Pathan'. Meanwhile, the producers are also shooting the film on a large scale. According to reports recently, Bollywood actor Salman Khan has also started shooting for this movie. Last night, Bhaijaan was spotted outside Yash Raj Studios. Salman Khan and Shah Rukh Khan are both shooting for the film together.

It is being said that Salman Khan will be seen playing the role of 'Tiger' in this movie. Apart from these things, the information that has now come out has surprised everyone. According to the reports, the makers have prepared a set of 'African Arm Market' for 'Pathan' in Mumbai Film City. According to the report received, the makers have created a set similar to the 'African Arm Market' in the Film City of Mumbai. Shahrukh Khan will be seen in the role of a RAW agent in 'Pathan.'

Along with this, this set has been created keeping in view the undercover mission of the actor. Additionally, a battle scene between the cartels will be shot. The actor has started shooting for this scene this morning. Recently, much information about 'Pathan' has been revealed. There is speculation that the team will be shooting an action sequence at the heights of 'Burj Khalifa'. A close source said, "This will be a long action sequence designed by an international stunt team."