South Korean President Moon Jae-in directed his advisers on Tuesday to work to stop the spread of the highly transmissible Omicron Covid-19 form, which health officials say may soon overtake the Delta variety as the country's prevalent strain.

Moon also urged officials to make every effort to compensate small businesses and self-employed persons who have been harmed by the government's stronger virus controls, according to Yonhap News Agency.

"In the wake of the spread of the Omicron variety, the government should make every effort for anti-epidemic measures and medical treatments, as well as compensation and support for small merchants," the President told a Cabinet meeting.

South Korea loosened long-enforced restrictions on private meetings and company operations in November as part of the "living with Covid-19" strategy to gradually return to normalcy. However, by mid-December, daily Covid cases had risen to about 8,000, causing the government to reimpose stricter virus controls.

The new rules were a setback for the government's plan to gradually restore individuals to regular life, and they sparked a significant response from small business owners and self-employed people. 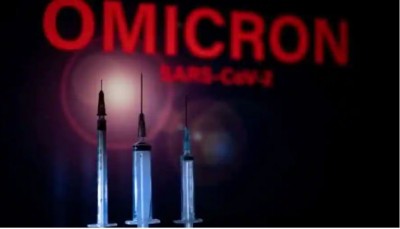