Sushant Singh Rajupat is an actor who is still alive in the hearts of the people and people have not forgotten him. Sushant bid farewell to the world last year but today he has millions of fans who are remembering him. Today is Sushant's first death anniversary and his fans are planning to make this very special day memorable in every way. You can see that Sushant's fans are still in the millions on Social Media platforms.

In fact, his last post was in his mother's name. In his post, Sushant recalled his mother and wrote, 'The past evaporates with tears, dreams engraving an arc of smile and a fleeting life, a conversation between the two'. Sushant was very close to his mother. He lost his mother at the age of 16, and he had often appeared to be expressing love for his mother.

Shocking! Anushka met with an accident, referred to this hospital 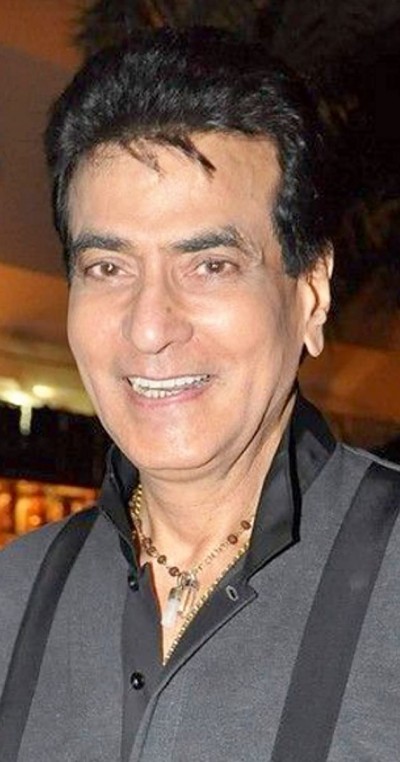 Veteran actor Jeetendra to play a cameo in 'Apharan 2' 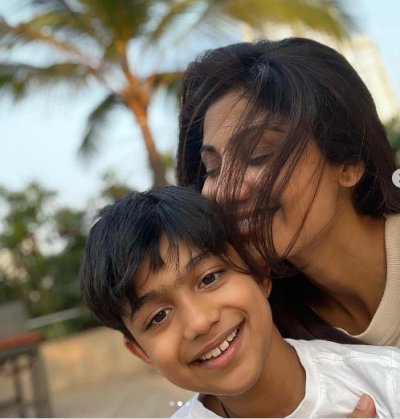