Taliban cordon off Panjsheer, Northern Alliance said they will fight till last breath Panjsheer is the only area that is not yet occupied by the Taliban. The Taliban captured Kabul on August 15, but they are yet to take possession of Panjsheer. The Northern Alliance, led by Ahmed Masood, son of Sher A Panjsheer Ahmad Shah Masood, is constantly fighting against the Taliban. In the recent past, the Taliban's attack on Panjsheer's entrance has intensified, and they have been constantly on the lookout for infiltration.

In addition to Ahmed Masood, Amrullah Saleh, who has declared himself the acting President of Afghanistan, is still present in Panjsheer. Amrullah Saleh tweeted that Panjsheer is fighting for the rights of every Afghan citizen. Panjsheer will continue to fight for the Afghan people till the last breath. 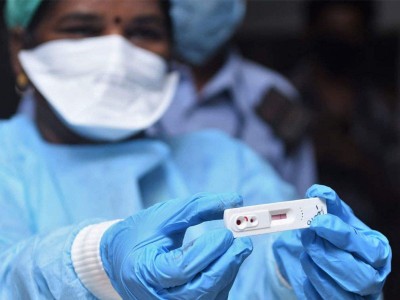