Hyderabad: Telangana Chief Minister K. Chandrasekhar Rao, popularly known as KCR, who is on a visit to New Delhi, on Tuesday reviewed the situation in the state in view of heavy rains.

With rivulets and lakes overflowing due to relentless rains, KCR directed that departments be alerted to minimize the inconvenience to people in flood-affected villages and mandals. He spoke to Chief Secretary Somesh Kumar over the phone to review the situation and issued directions. He wanted the District Collectors and the state administration to remain alert and take appropriate measures.

KCR has instructed that since projects, lakes and tanks are overflowing due to heavy rains, steps must be taken to ensure that people living in low-lying areas do not suffer. Since incessant rains are likely to affect the electricity supply, roads, storm water drains, the Chief Minister directed the officials of departments concerned to be put on alert.

Municipal administration, panchayat raj, roads and buildings, and electricity departments were directed to alert the entire employees, from the officials to employees working at the lowest level.

Mamata gears up for bypoll, 'Didi' to campaign in her old stronghold from Sept 8 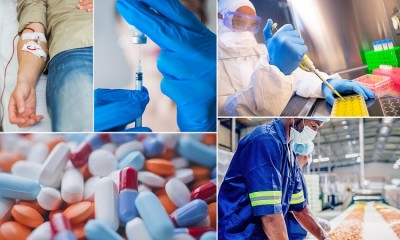