The teacher had become symptomatic on May 19 but believed she was suffering from allergies so didn’t take a covid test until two days later. According to a new study by the Centers for Disease Control and Prevention (CDC), the incident took place at a school in Marin County, a suburb of San Francisco, California  “On occasion during this time, the teacher read aloud unmasked to the class despite school requirements to mask while indoors,” the study said. In the days that followed, at least 26 people were infected, including 12 of her 24 students.

Two children from her class were not tested. It appeared that proximity to the teacher was a crucial factor in catching the virus, with 8 out of 10 students in the front two rows testing positive, an attack rate of 80 per cent, compared to four out of 14 in the three back rows. Six students in a separate grade also tested positive. Eight more cases were identified among parents and siblings of children in the two grades. Among four parents infected, three were fully vaccinated.

The health agency said the case highlights the importance of vaccinating school staff in order to protect young children who are not yet eligible for vaccines. The school required students to wear a mask, each student’s desk was set 1.8 metres apart from the next, windows were open on both sides of the classroom, and a high-efficiency particulate air (HEPA) filter was placed in front of the class white board. 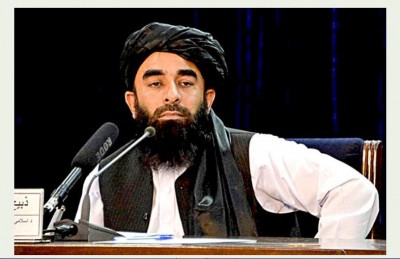 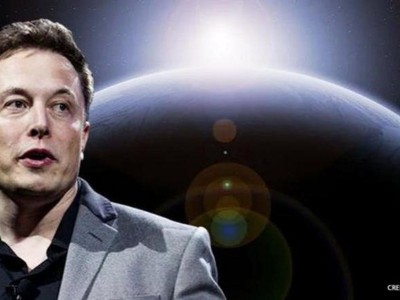