The bill is now on its way to President Joe Biden's desk for his signature and enactment, as his aides have stated he is waiting to sign it.

"With this bipartisan package, we take the first steps to fight back on behalf of the American people, who, according to polls, desperately want new measures to keep communities safe," House Speaker Nancy Pelosi said on the floor. "To those who lacked the courage to participate in this work, I say that your political survival is insignificant in comparison to the survival of our children." The last time gun laws were changed was in 1994, when assault weapons were prohibited.

The new legislation, which has been described as a modest attempt to reform America's notoriously lax gun laws, comes in the wake of a national outpouring of outrage and frustration over the recent killings of 10 African Americans in Buffalo, New York, and 19 children at an elementary school in Uvalde, Texas, just 10 days apart.

A bipartisan group of ten Democratic and ten Republican senators, led by Chris Murphy and John Cornyn, negotiated the bill. It passed the Senate by a vote of 65-33, with 15 Republicans voting alongside all 50 Democrats in the 100-member chamber. The bill was passed mostly along party lines in the House, 234 to 193, with 15 Republicans joining all Democrats. 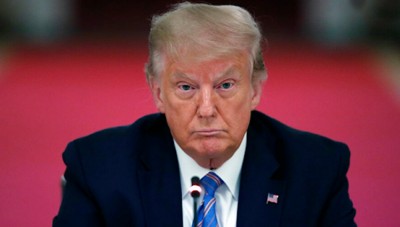