Lucknow: Action against mafias and criminals has resumed in yogi government 2.0. The illegal properties of mafias are being constantly razed to the ground by bulldozers. Meanwhile, major action has also been taken against mafia Atiq Ahmed's brother in Prayagraj. He had illegally plotted 150 bighas of land, which has been levelled by the Prayagraj Authority by running a bulldozer.

On Sunday, the bulldozers of the PDA once again went on. PDA officials bulldozed the illegal plotting of mafia Atiq Ahmed's younger brother Khalid Azim alias Ashraf and his associate Bahujan Samaj Party (BSP) leader Atul Dwivedi on more than 150 bighas of land. He is alleged to have not passed the layout from the Prayagraj Development Authority, for which the PDA had given several notices. Even after this, illegal plotting was being done in a big way and small boundary walls were also erected on the land. Khalid Azim had done illegal plotting in the Rawatpur village of the Prayagraj-Kaushambi border.

According to PDA Joint Secretary and Zonal Officer Ajay Kumar, the action was taken due to non-response to the notice sent by the PDA and not getting the layout passed. He said the entire plotting has been levelled with a bulldozer. Former MLA Khalid Azim alias Ashraf, brother of mafia Atiq Ahmed, is currently lodged in Bareilly jail. His partner Atul Dwivedi had contested the 2022 assembly elections on the BSP symbol. PDA officials said that action against the illegal construction will continue even further. 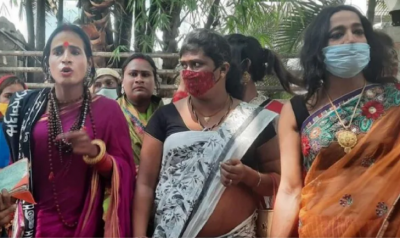 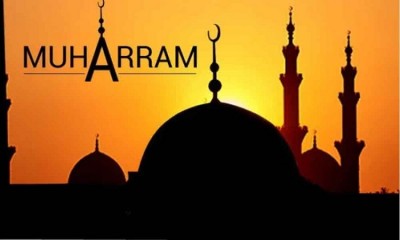