Vanuatu T10 league starts, this player made a great comeback 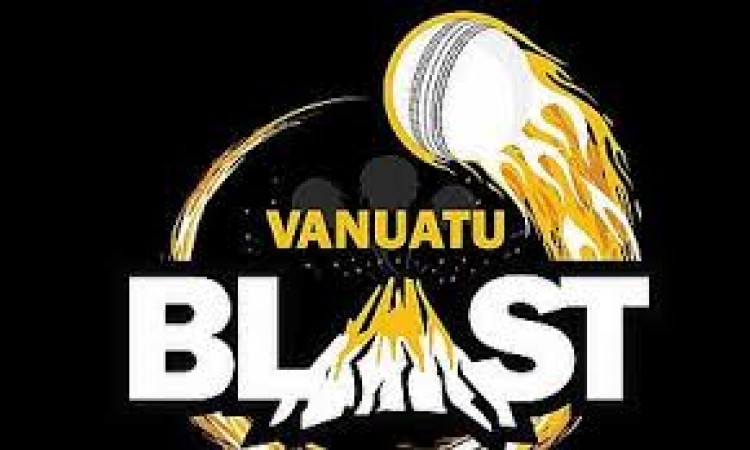 After a five-wicket defeat at the hands of the mighty If Panthers in the first match, Efira Shark made a strong comeback defeating MT Bulls and won the second match of the Vanuatu Trophy League 2020 played on Saturday at Vanuatu Cricket Stadium in their Hybrid Oval . Defeated by four wickets. In the league's third match, Efira Shark won the toss and chose the first fielding.

In response, opener Nalin Nipiko played an unbeaten and fast innings of 33 not out from 24 balls and led the Ifra Sharks to victory against Mark in just 8.5 overs. Patrick Mattaw and Eddie Mansley took two wickets each for MT Bulls, while Andrew Mansley and Godfrey Mangau took one wicket each.

Hana Kimura passes away at just 22 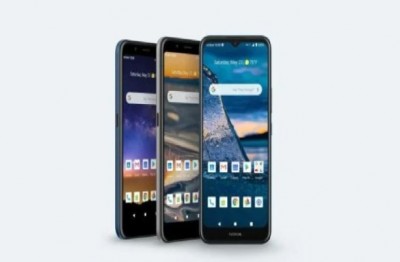 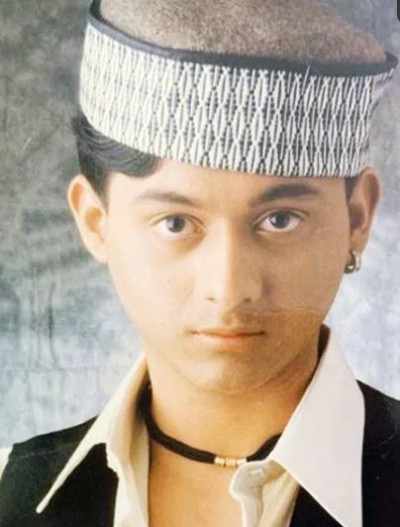 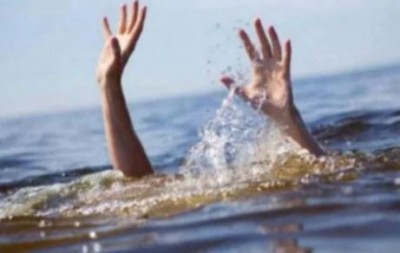 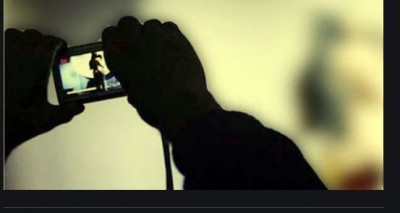 Seeing Kabir Singh, boy became a fake doctor and did this dirty work 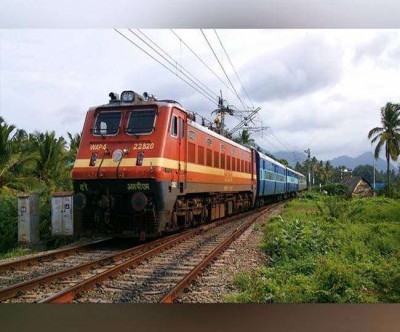 A young man dies after hitting a train 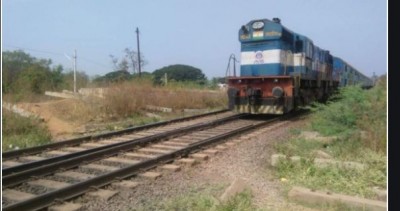 Brother-in-law gives life by jumping in front of train