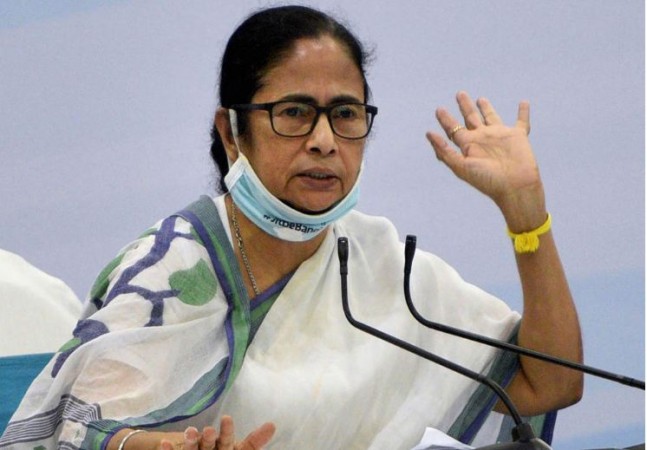 New Delhi: West Bengal Chief Minister Mamata Banerjee will meet Prime Minister Narendra Modi at 5 p.m. on Wednesday, November 24m  in the national capital. During Mamata's visit to Delhi, it is expected that issues relating to the Border Security Force (BSF) and the state's development will be discussed. During her visit to Delhi, Mamata Banerjee will meet Rajya Sabha MP Subramanian Swamy, according to the Trinamool Congress (TMC).

Banerjee is expected to stay in Delhi until November 25. Her visit comes only days before the start of Parliament's winter session, which is set to begin on November 29. In the presence of Mamata Banerjee in the national capital earlier on Tuesday, former Congress leader Kirti Azad and former JD(U) Rajya Sabha MP Pavan Varma joined the TMC.

Mamata Banerjee will be in the national capital until November 25 this time. The visit takes place just days before the start of Parliament's winter session on November 29.

In July of this year, Banerjee paid a visit to Delhi. It was her first trip to Bengal since the Trinamool Congress reclaimed power in the Bengal Assembly elections. She had met PM Modi during her previous visit as also.