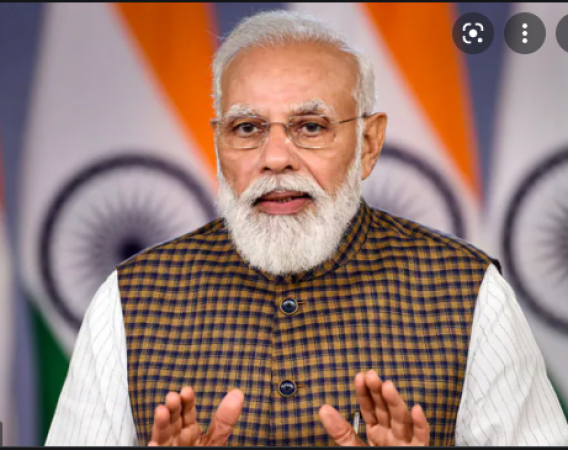 Gandhinagar: On January 10, 2022, Prime Minister Narendra Modi will inaugurate the Vibrant Gujarat Global Conference-2022 in Gandhinagar. On Monday, a senior official informed the public about the issue. "The theme of the three-day summit has been 'Self-reliant Gujarat to Self-Reliant India,'" the source added. Rajiv Gupta, Additional Chief Secretary, Ministry of Industry and Mines, told the media that a round table on international financial institutions will be held between the conference and the Global Trade Fair.

He went on to say that on the first day of the conference, a meeting with 15 Russian governors will be held under the leadership of Prime Minister Modi. "The 10th Vibrant Gujarat Conference is scheduled to be inaugurated by Prime Minister Modi on January 10, 2022," Rajiv Gupta added. Gujarat Chief Minister Bhupendra Patel has chosen to host the conference under PM Modi's leadership.'

According to information obtained thus far, the Gujarat government plans to deploy delegations to more than seven countries and conduct vibrant Gujarat Roadshows. This includes nations in the Middle East and Europe. The government also plans to send delegations to six states, including Uttar Pradesh, which has outshone Gujarat in terms of ease of doing business.

Inmate stabbed to death in Patna jail, know the matter