The purpose of celebrating this day is to make information and communication technology accessible to the people living in remote areas. On this day, awareness is created among the people about the benefits of information and communication technology. If you do not know, then tell that 'telecom revolution' is such a revolution in a poor country, which not only changed the image of the country but it was an eyewitness of the economy developing due to the development of the country.

Today, the ease with which we do many such tasks through our mobile phones, for which a few years ago had to make a lot of effort. Due to the telecommunication revolution, India is counted among some countries of the world today, where this revolution has contributed a lot to the economic prosperity. Today we have come a long way in the matter of telecommunication. India is progressing at a fast pace riding on 3G and 4G technology. Due to this revolution, not only is making a difference in other areas, but rural India is also becoming full of technology. Today many farmers of India are going hi-tech. They are taking information about crops from the internet. Railway reservation information is being received through SMS. India is preparing to take this revolution to the next stage. 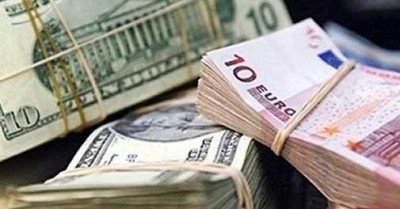 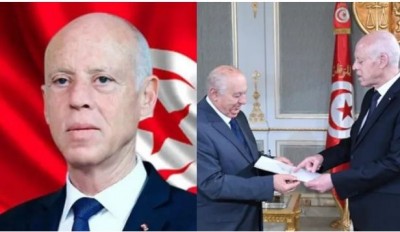