New Delhi: On fixing the minimum age for admission to class I in Kendriya Vidyalayas (KVS Admission 2022) at 6 years from the upcoming session, the Delhi High Court on Monday said there cannot be two different types of schools for equal education in Delhi, one of which has a minimum age of 6 years for admission to class I, In the second type of school, 5 years have been fixed.

Justice Rekha Palli, who is hearing petitions challenging the Kendriya Vidyalaya Sangathan's decision to fix the minimum age for admission to class I in Kendriya Vidyalayas at six years, said the court does not want to interfere in the National Education Policy (NEP), but having two different age criteria for admission to class I would create an odd situation. The next hearing of the case will be on March 16. The court said that Kendriya Vidyalaya is also like other schools. The central government cannot say that because I am running these schools, I am exempt. The court said that there cannot be two different types of schools for equal education in Delhi. We cannot see such heterogeneity in NCT. The Central Government has to put its mind to consider it.

During the hearing, the Delhi government's counsel told the court that the age criteria for admission to class I in its schools is still five years and has nothing to do with Kendriya Vidyalayas. The central government's counsel Apoorva Kurup said that the new age criteria were in the context of NEP which was created to remove this disparity and he had written to the state authorities to adopt it. The council said the central government is trying to bring everyone in the age limit of more than six years and 21 states and union territories are already complying with it. The court said that just because the Delhi government has not adopted nep, why should parents and children suffer.

"Despite all the challenges, 22,500 Indians have been brought back from Ukraine" 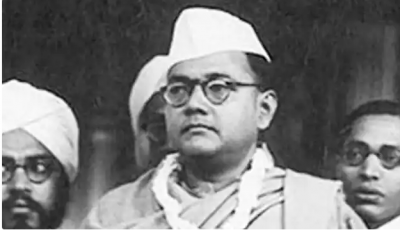