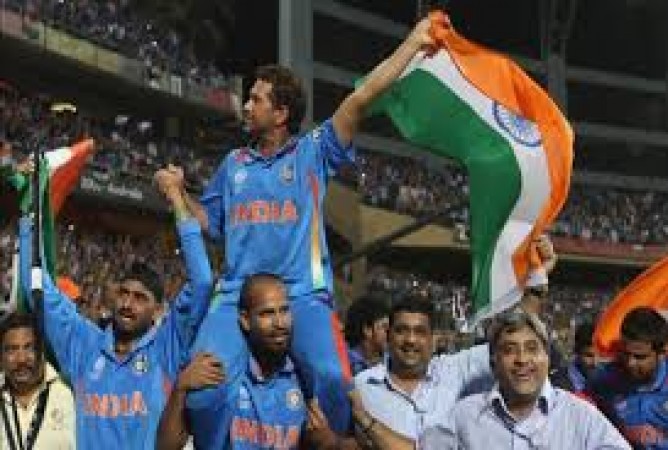 In Indian cricket, the date of April 2 has pushed into the shadows on June 25 with great ease. Since 1983, when the drought of winning the World Cup ended in 2011, a new generation realized for the first time what it was to win the World Cup. As a reporter, I covered the 2007 World Cup in the West Indies, but spent more time there on the murder or death of Pakistan coach Bob Woolmer than in Indian cricket. However, when Team India reached the famous hotel Taj in Mumbai after winning the final, in the midnight, hundreds of people were clapping Indian players in the lobby. This was an incredible moment in itself, but even more surprising was the wait for former captain Anil Kumble.

Players could not hear Kumble's call in celebration noise: Kumble was standing in the lobby with journalists like us. There was not more than two years, this captain retired, but this day was such that even Kumble was not allowed to go to the players' floor. It was a strange situation for the former captain, but it is a reflection of his humility that he did not make this a matter of importance. Kumble called 2-3 players during this period, but who picked up the phone in the festive atmosphere! After this, he was also seen sending messages and waiting for the reply. But it was a night of celebration. Neither did anyone care about the time nor the personalities.

Alam is that I kept waiting in the lobby all night with my two fellow reporters without a wink to get a glimpse of the players, talk to them, interview them. Alam is that for the first time in my life at 6 in the morning, we ordered dinner! Yes, breakfast is not the time at 6 in the morning. And since we had not eaten dinner, we wanted to have dinner before sunrise.

Virat Kohli said this about Dhoni and this brilliant cricketer 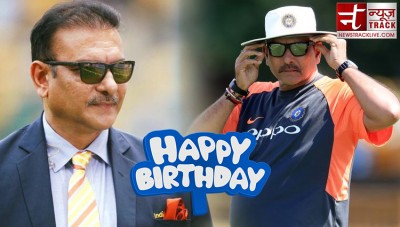 Ravi Shastri used to play many games diligently in childhood

"RIP Fashion", this couple got trolled for their dressing sense 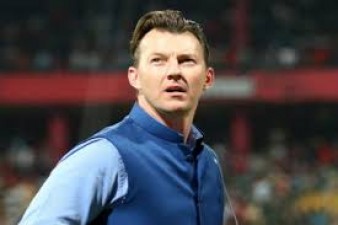 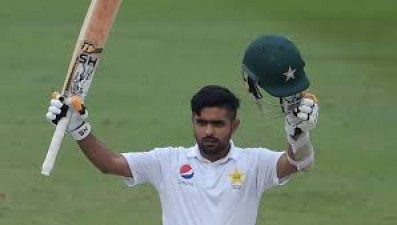 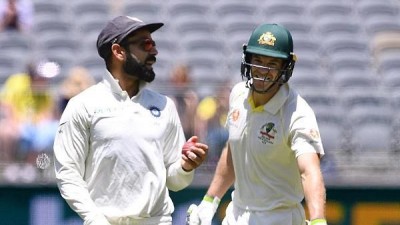 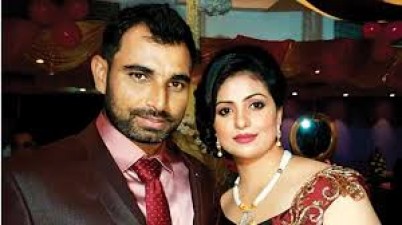