Lucknow: Yogi government is seen in action in Uttar Pradesh TET paper leak case. Secretary Examination Regulatory Officer Sanjay Upadhyay was suspended yesterday for not maintaining secrecy. Sanjay has been arrested today. Subsequently, a total of 32 persons have been arrested in the case so far.

Secretary Examination Regulatory Officer Sanjay Upadhyay had awarded the contract to RSM Finserv Company to print the paper. After the paper was leaked on November 28, CM Yogi Adityanath had asked for strict action against the culprits soon. At the same time, Chief Minister Yogi had said that no matter how big someone is, a bulldozer is bound to run at his house.

He had directed to register a case under the Gangster Act, confiscate their property and take action under the National Security Act against the culprits in the paper leak case. It is being said that the Yogi government may re-conduct the Uttar Pradesh TET examination within a month. It may be recalled that the UP TET exam was scheduled to be held on November 28 but the paper was leaked before the exam. Due to this, the examination had to be cancelled. 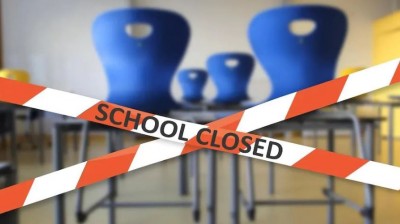 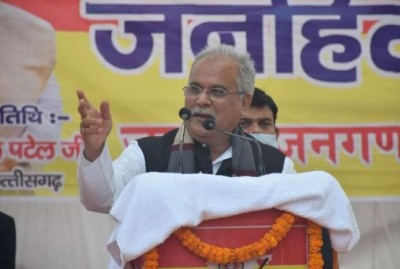