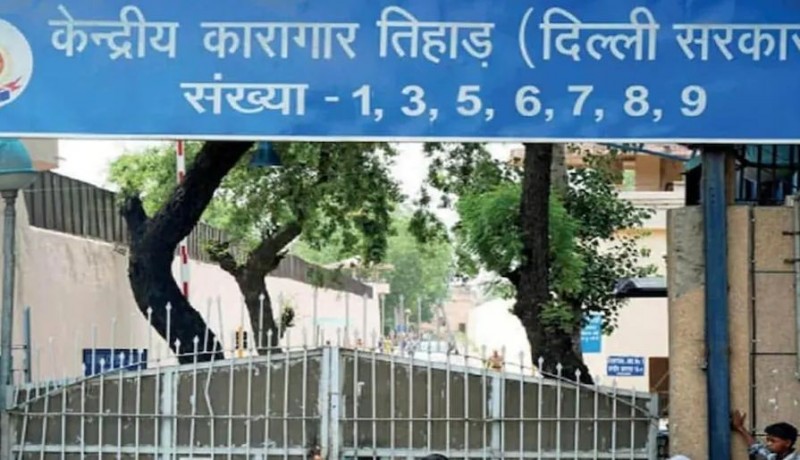 According to Delhi Police, one prisoner died in Tihar Jail No.3 on Friday. He was found unconscious in his cell and taken to a hospital where doctors declared him brought dead. A magisterial inquiry is underway in the case. It may be recalled that 5 prisoners have died in Tihar jail in the last 8 days. DG Jail has reported that all 5 deaths have taken place in different jails. The death of any prisoner is not related to violence. The cause of death all of them points to chronic illness or other unknown causes. As per rules, every case is under interrogation by the Metropolitan Magistrate

The prisoner who died on Friday is said to be Vikram alias Vicky, who was lodged in jail number three. According to police, no injury marks have been found on the body of the deceased. The cause of death will be known only after the postmortem report.