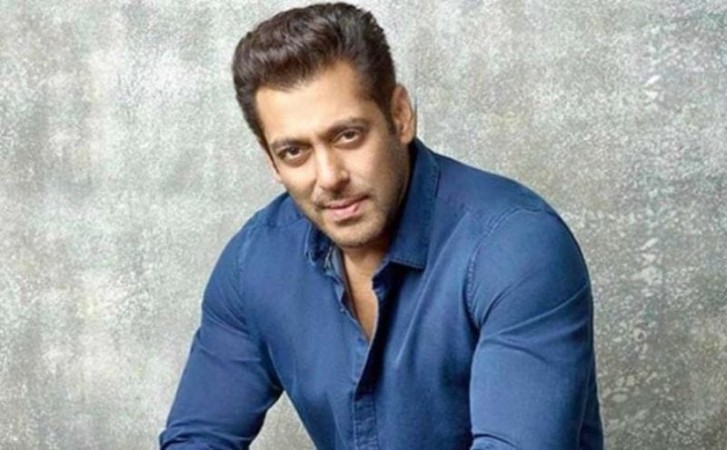 Recently, there were reports that Salman Khan, a famous actor of Hindi cinema, has been approached by Anand L. Rai for the film. It was being said that the story of the film could be based on Uttar Pradesh. Along with this, there were reports of Sara Ali Khan being in the female lead in this film. At the same time, Anand L. Rai has denied this news from the head. For your information, let us know that Anand L. Rai says that this news is just a rumor.

Talking about Bollywood actor Salman Khan's work front, Salman's film Dabangg 3 did well at the box office. While the film was not much appreciated by the film critics. Dabangg Khan can now be seen working in the film Radhey soon. This film is being directed by Prabhu Deva. The film will be released on the occasion of Eid. Disha Patani can be seen in an important role in this film.