Roopa Ganguly, a prominent leader of the Bharatiya Janata Party, has demanded a CBI investigation into the recent derailment of the Bikaner-Guwahati Express in Jalpaiguri, West Bengal.

She strongly insisted that there had been no "bad news" regarding trains over the years, so how could an accident like this happen just days before the assembly elections?

"Can the train become derailed on its own?" Ganguly posted a question on her Facebook page. Is the train track aware that the elections are approaching? For years, there had been no bad news regarding trains. An order for a CBI inquiry should be placed. Human life should not be tinkered with."

Sukanta Majumdar, the head of the West Bengal BJP, refuted her assertion. According to Majumdar, there should be no debate about a human tragedy. He went on to say that after the investigation is concluded, the reason of the accident will be revealed. At least nine passengers were killed when 12 carriages of the Bikaner-Guwahati railway derailed in the Jalpaiguri region of West Bengal. The collision injured over 50 persons, ranging from mild to catastrophic.

The status of ten of the injured victims has been described as critical. The injured are being treated in the Jalpaiguri district hospital, while the others are being admitted to the Moynaguri government hospital. The critically injured passengers have been sent to Siliguri's North Bengal Medical College. 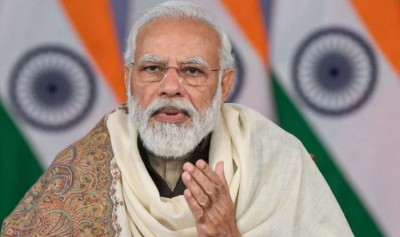