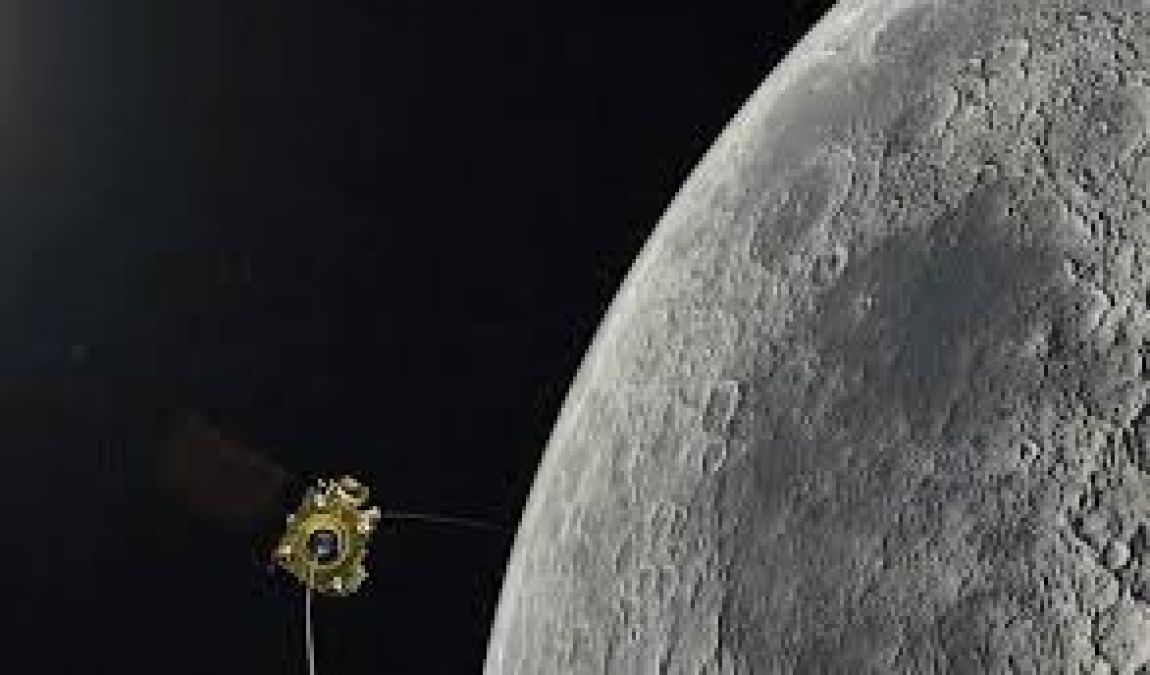 New Delhi: India's second lunar mission 'Chandrayan-2' is heading for the moon. It has left the orbit of the earth. The Indian Space Research Organisation (ISRO) Chief K Sivan said that Chandrayaan will run 6 days on the path of 2 moons and will cover a distance of 4.1 lakh km and reach the moon's orbit on August 20 this month. The distance of the earth from the moon is 3.84 lakh km. To send Chandrayaan 2 on the path to the moon, ISRO had earlier extended its orbit around the earth, the last phase of which was completed on August 6.

According to ISRO scientists, it carried out the mission process 'Trans Lunar Inernity' (TLI) at 2.21 a.m. Indian time Wednesday. Chandrayaan-2 successfully entered the 'Lunar Transfer Trajector'. Chandrayaan-2 is expected to reach the moon's orbit on August 20 and land on its lunar surface on September 7.

Chandrayaan 2 fired the spacecraft's liquid engine for 1,203 seconds, making it head to the moon on the 23rd day of its launch after a 22-day detour into Earth's orbit. ISRO's most powerful three-stage rocket GSLV-MK III-M1 launched Chandrayaan-2 from Sriharikota Space Centre in Andhra Pradesh on July 22.

According to ISRO, after 13 days the lander 'Vikram' will be separated and a few days later a soft landing will take place at the south pole of the moon on September 7. No country has reached this part of the moon so far. This mission of ISRO has received a lot of applause. 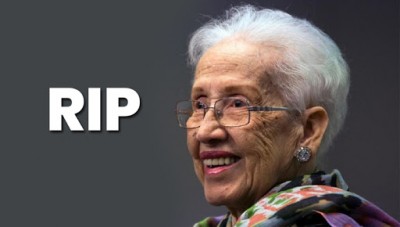 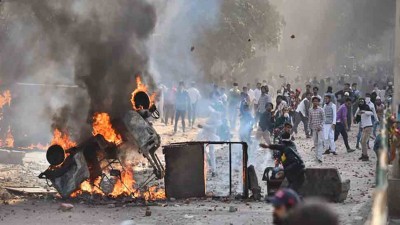 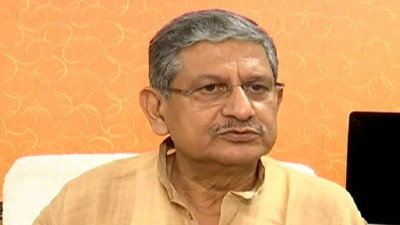 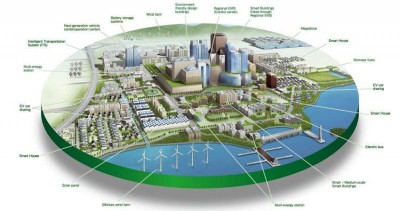 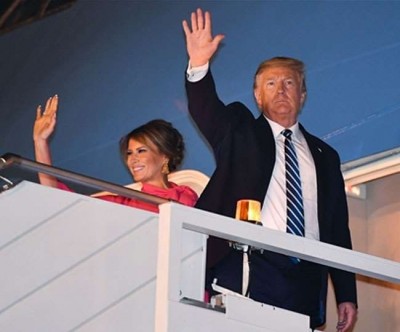