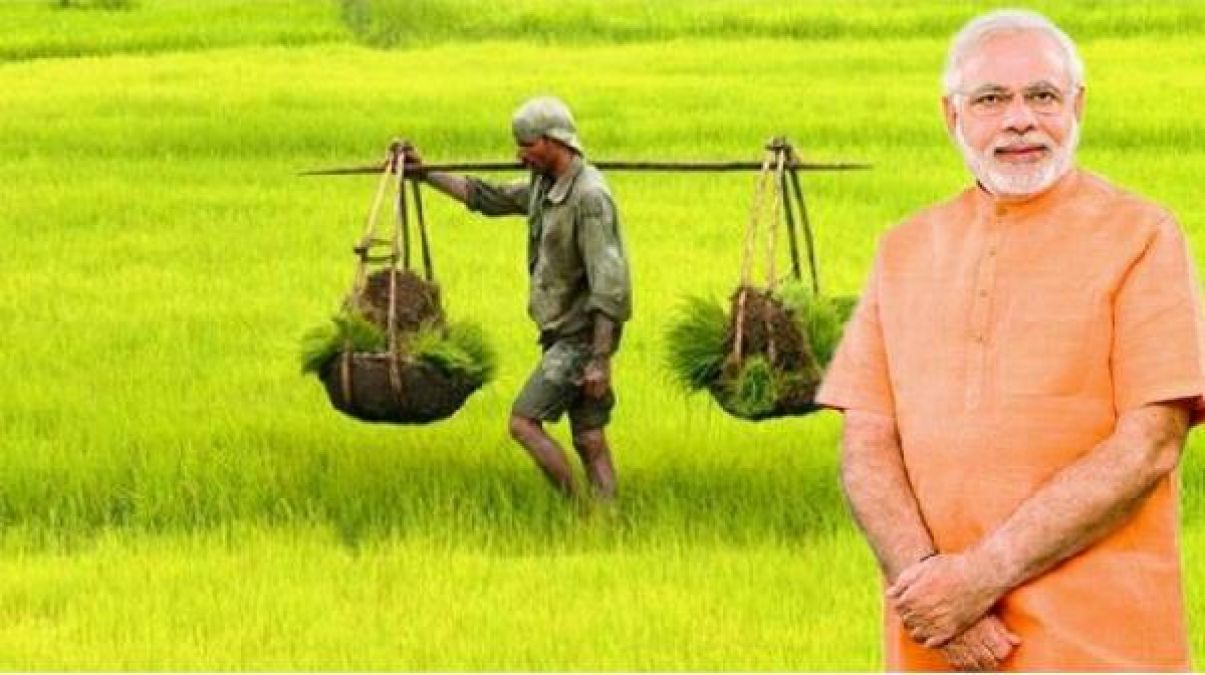 New Delhi: The Modi government at the Centre will bring about a change in the ambitious Fasal Beema Yojana for farmers. These changes are aimed at facilitating the farmers. The Government will make the scheme optional for farmers availing agricultural loans. The Government is trying to do it because there is a problem in implementation and there is anger among the farmers because of the delayed payment. According to a report published in a newspaper, the government is hopeful that alternatively, the scheme will alleviate the farmers who are taking agricultural loans.

Especially for those for whom the Fasal Beema Yojana is mandatory. This is because the share of premiums of these farmers is automatically deducted from their sanctioned loan amount. On the other hand, the compensation that the farmers get is often delayed. However, the scheme is already optional for farmers who do not avail of the loan. A number of changes have already been made to improve the scheme since the launch of the scheme in 2016. But the troubles have remained the same due to delayed payments, verification of claims and disputes.

An official, on condition of anonymity, said that the Centre had written to the states last month saying that it wanted to eliminate the risk. At the same time, high premium crops will also be removed from the list. The scheme, which was launched in 2016, had a premium of Rs 2,000 crore to the government by September 2017.

At that time, the government had also issued a claim of 8,000 crore rupees. Now, the crop insurance scheme is benefiting 30 per cent of the crop sector in the country. The government claims that the scheme will compensate the farmers to a large extent the crop losses. 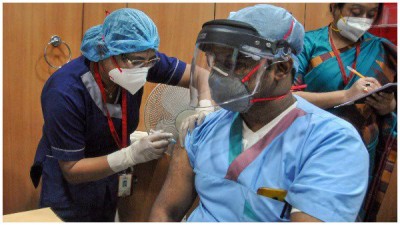 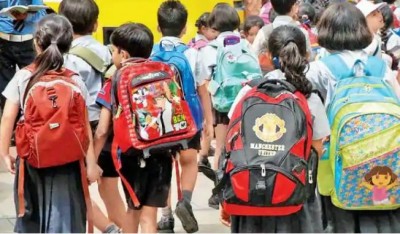 School reopening in Bihar is delayed due to cold 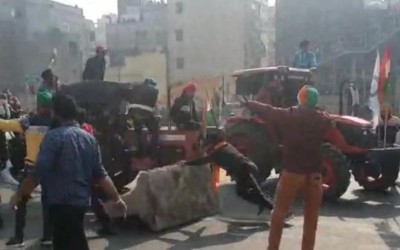 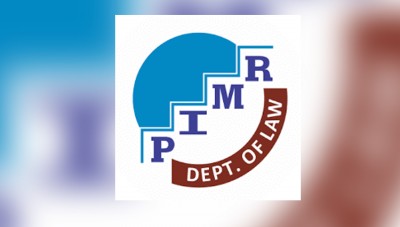 Prestige Institute of Management to host international conference on Jan 30, 31 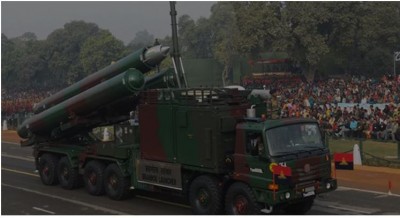 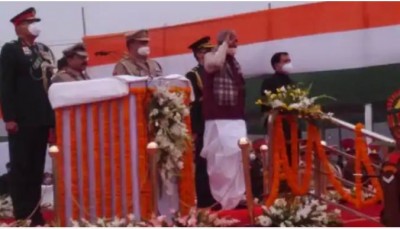 Bihar governor's big announcement, 'Corona vaccine to be free for all in the state'